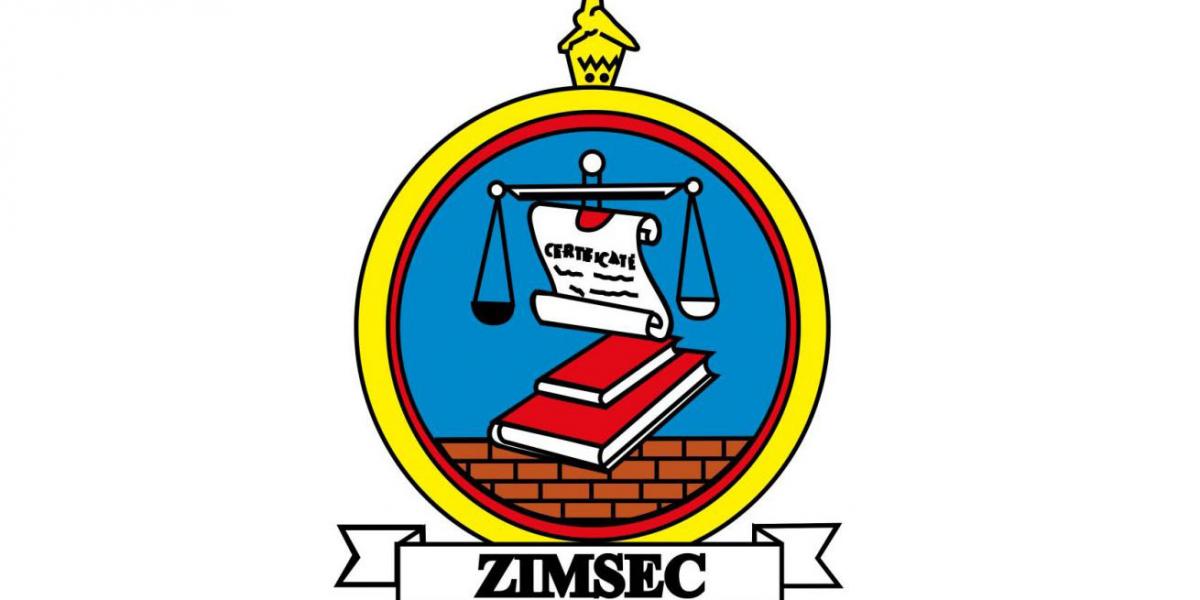 Moyo was released on free bail and remanded to 15 December. He was ordered to continue residing at his given address in Cowdray Park, report at ZRP Cowdray Park once a fortnight, and stop visiting the school until the finalisation of investigations by the police.

On 19 October, a day before the Mathematics paper 2 examination was written, Moyo conducted extra lessons for his Form Four learners at his laboratory during which he started revising the leaked paper.

Moyo was represented by Thabekhulu Dube of Ncube and Partners. | Chronicle