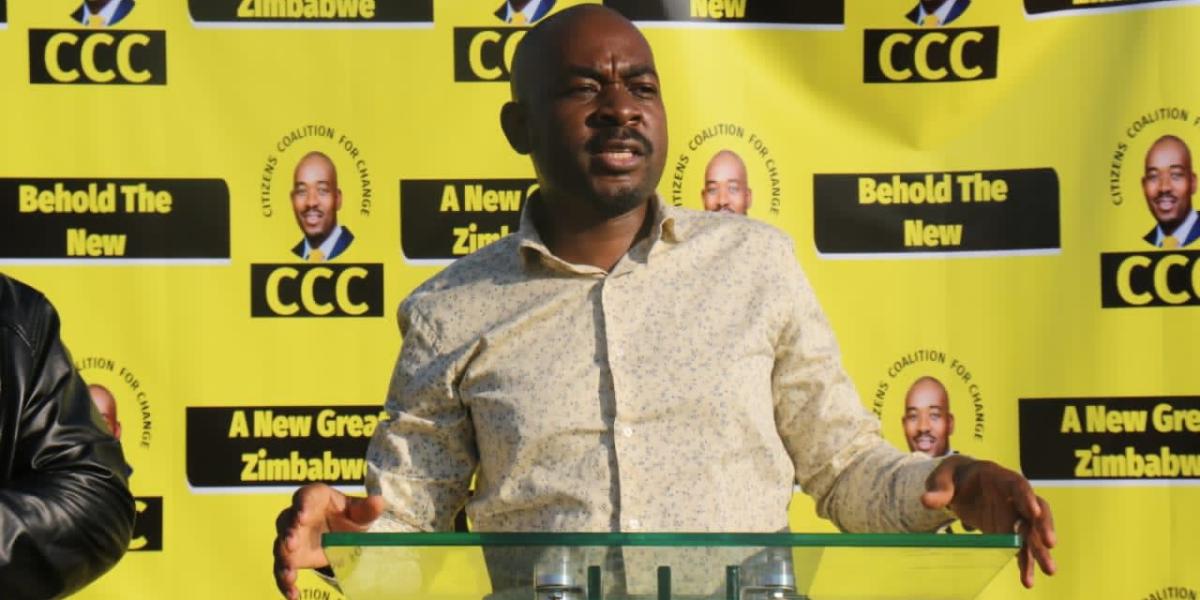 Chinhoyi Magistrate, Lisa Mutendereki, has ordered the Citizens’ Coalition for Change (CCC), to vacate a property in Chinhoyi to pave way for the MDC-T to take over.

Mutendereki granted the final order on Friday following a spoilation application by the MDC-T led by Douglas Mwonzora, who was also acting as the party’s lawyer during court proceedings.

Speaking in an interview with NewZimbabwe.com after the Friday hearing, Mwonzora expressed satisfaction over the ruling. He said:

MDC sought to deal with two parties, that is CCC and Justin Munyaradzi. The political party occupied the property in Chinhoyi and the court ruled that they should vacate the property.

In other words, our application was allowed regarding CCC. Regarding the employee, Mr Justin Munyaradzi who is there (at the property), the court will make a ruling. We are going to file further submissions.

We are very happy about the way proceedings have gone, the CCC is going to be out of our office. We are now going to have to deal with one person.

CCC lawyer, Agency Gumbo said there was a need to separate CCC and Munyaradzi. He said:

What Mwonzora and MDC sought was to entangle CCC in their bid to evict people who are rightfully and lawfully at the said property.

We said you can’t seek to evict people using spoilation proceedings… what is clear is Mwonzora is trying to seek, through the back door, an eviction order for people who reside at the property, and that is what we have resisted and said is not competent at law.

But Mwonzora argued that CCC wants to use Munyaradzi to have access to the building. He said:

Munyaradzi doesn’t deny he is a member of the 1st (CCC) respondent. It is now common cause that CCC wrongfully and unlawfully occupied the property.

This court has given judgment against CCC, but he wants to hang on to the property so that 1st respondent can use the premises.

Munyaradzi accepted service on behalf of CCC confirming he is its agent. He argues he is holding on to property on instructions of a company called Lafolic Enterprises, but without proof of a lease agreement or contract of employment.

He argues that he is a caretaker and employee of Lafolic Enterprises. An employee cannot exercise the right of possession on behalf of the employer.

The parties are expected to file further submissions on Monday while the ruling is set for 30 November 2022.