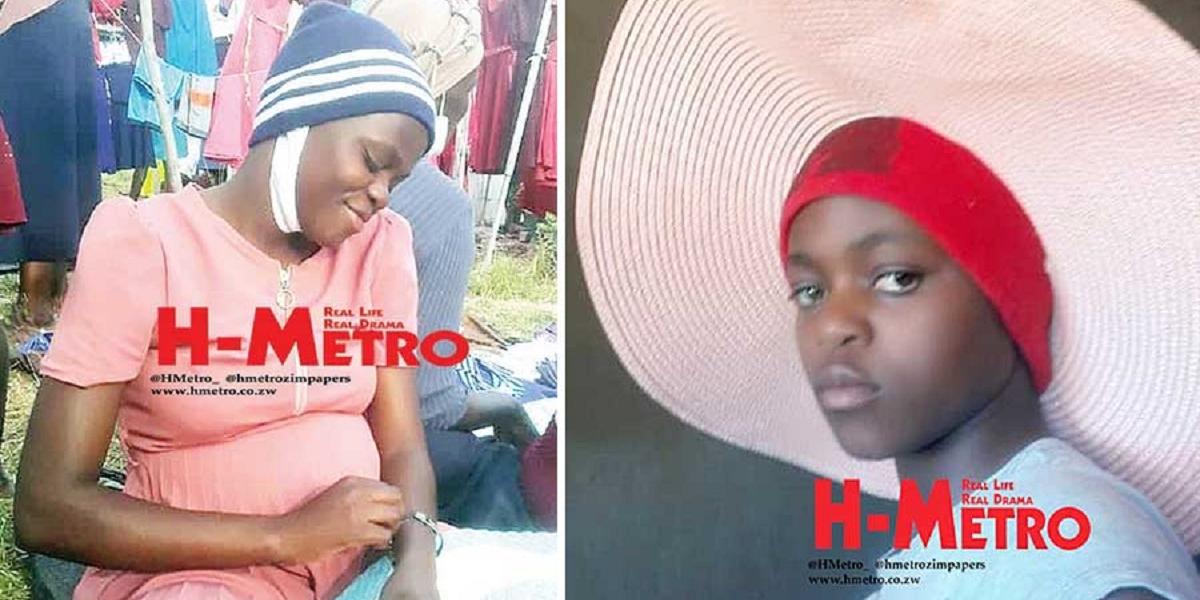 The probe into the child sexual exploitation case of 14-year-old Anna Machaya who died during childbirth at a shrine in Marange last year is now complete and ready for publication.

Machaya’s death made headlines in 2021 prompting the inquiry into the child’s sexual exploitation which led to her demise.

Investigations are now complete and the report has been tabled before Parliament and is ready for publication, ZBC News reported citing Zimbabwe Gender Commission chief executive officer, Mrs Virginia Muwanigwa. She said this Tuesday:

We have been carrying inquiries following the alleged child sexual exploitation of Anna Machaya who died while giving birth at a shrine in Marange.

The probe has ended and we have since submitted the report to Parliament and waiting for publication.

Hatirarame Evans Momberume (27), the man who had married Anna Machaya, is believed to be on the run.

He initially appeared in court charged with murder and having a sexual relationship with a minor and was granted bail.

The completion of the probe comes when a 9-year-old girl from Tsholotsho gave birth via cesarean section at the United Bulawayo Hospitals earlier this week.

The 29-year-old father of the minor was arrested in August when it was discovered that she was pregnant.

The girl stated that her father told her that a goblin would come at night and insert things into her privates. The “goblin” only came when her father was present.