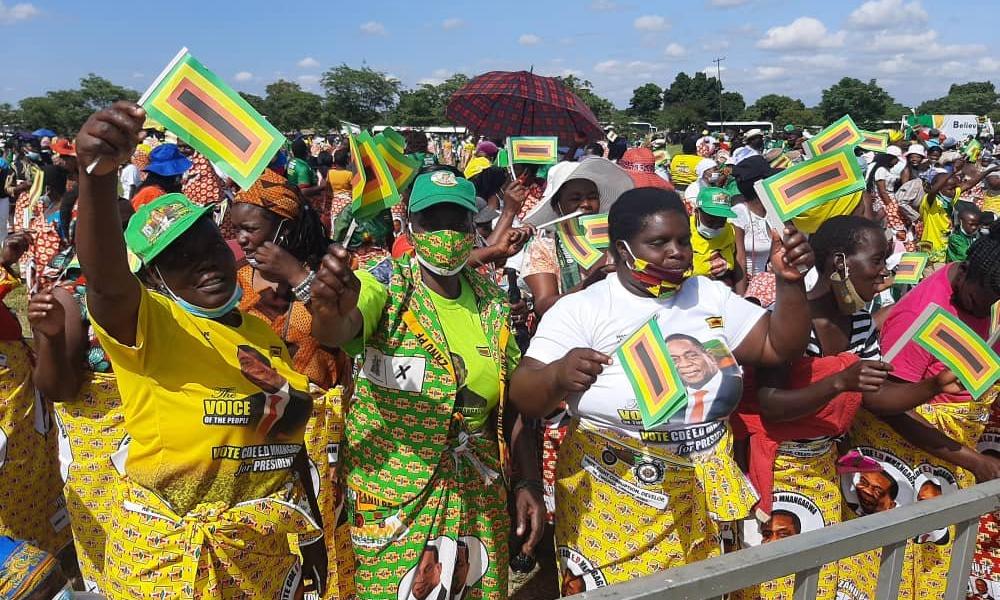 A Bulawayo-based police officer Tuesday appeared before the magistrate for allegedly interrupting a ZANU PF meeting in the New Magwegwe suburb on Saturday.

Eriezel Gondo (33) was charged with “disturbing a public gathering” when he appeared before magistrate Shepherd Mjanja, NewZimbabwe reported.

His lawyer Nqobani Sithole of Ncube Attorneys complained to the court that Gondo was severely assaulted by the complainants before he was handed over to the police.

Magistrate Mjanja ordered the State to carry out investigations on the complaints raised by the defence before postponing the case.

Court papers suggest that Gondo, who was reportedly drunk, interrupted a meeting of ZANU PF’s DCC Area Two which was underway at Mabhodoko Shopping Centre in New Magwegwe last Saturday.

He reportedly arrived at the meeting and told ZANU PF supporters that they must disperse.

Moses Charumbira, who is the secretary for security, rebuked him and asked him to leave the venue.

Gondo reportedly returned half an hour later and told the meeting:

After uttering the alleged words, Gondo was again chased away, but he returned a few minutes later and uttered the words:

What are you talking about? The youths are hungry and jobless!

He then left the meeting venue and went to a nearby bottle store where he further shouted:

Prosecutors say Charumbira followed Gondo supported by a party colleague and effected a “citizen’s arrest” on the accused and handed him over to Magwegwe Police Station where a docket was opened.