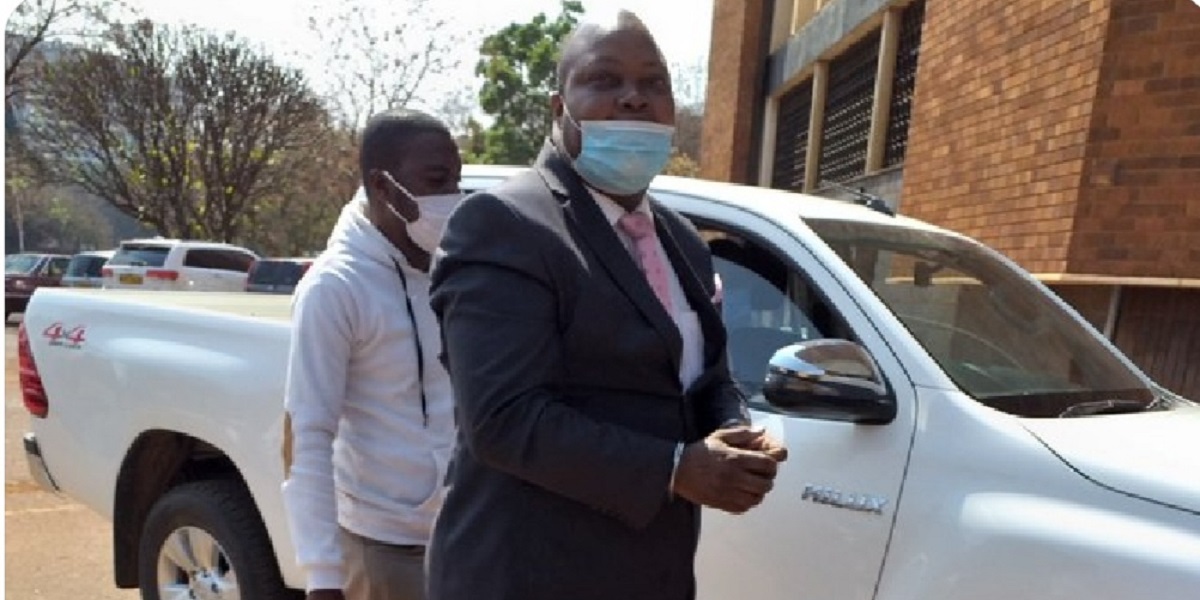 Fourteen Nyatsime community members were on Tuesday granted bail in a case they are being accused of inciting the 14 June violence which erupted during the funeral wake of slain Citizens Coalition for Change (CCC) activist, Moreblessing Ali.

Meanwhile, the Member of Parliament (MP) for Zengeza West, Job Sikhala and Felix Biri are still detained five (5) months later. The CCC issued an update on the case:

FREE SIKHALA & BIRI: 14 members of the Nyatsime community were on Tuesday granted bail after spending more than 5 months in prison without trial. Only @JobSikhala1 & Felix Biri are yet to be freed. Bail is a constitutional right. #FreeWiwa #FreeBiri

The release comes barely a week after another CCC MP for Chitungwiza North, Godfrey Sithole had been granted bail.

His party condemned the prolonged detention saying when it gets into power, a person is innocent until proven guilty not vice versa “like what we’re currently experiencing under Mr Mnangagwa’s regime.”