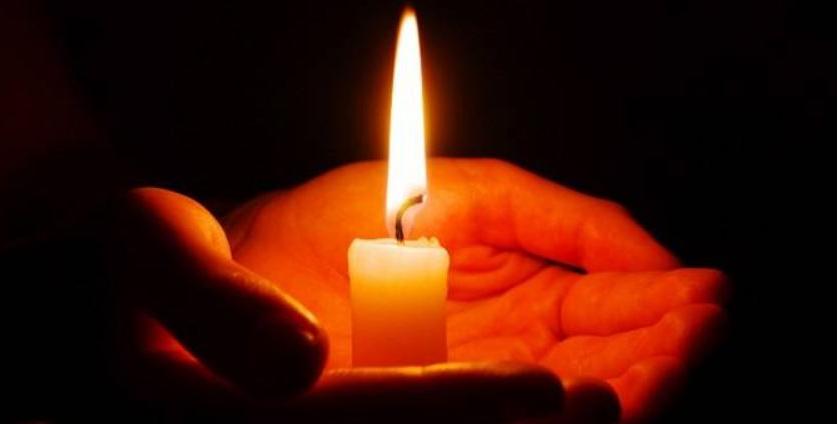 The Zimbabwe Republic Police (ZRP) is investigating a suspected case of murder in which a Selous man allegedly confessed to having killed his 11-month-old daughter.

It is alleged that the murder occurred after a domestic dispute between the suspect, Panashe Chitendeya (22), and his ex-wife.

Chitendeya allegedly visited his ex-wife on 12 November 2022 at Homedale Farm in a bid to reconcile with her.

The body of the victim which was allegedly hidden in a bush at the farm has not been found.

Meanwhile, an unknown male adult, approximately (30), died on the spot in a fatal road traffic accident.

The victim was hit by a motorist while trying to cross the road along Samora Machel Avenue, opposite Telone Building, Harare, on 30 September 2022.

The victim was wearing black jean trousers, a brown T-shirt, and a brown Jacket. Anyone with information to report at any nearest Police station.

The ZRP is appealing for information that may assist in identifying the man.