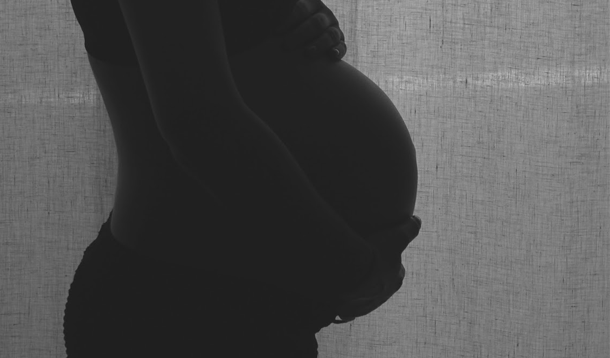 The pregnant nine-year-old girl from Tsholotsho, Matabeleland North province, has opened up about the sexual abuse by “a goblin”, it has emerged.

According to her foster parent, the girl doesn’t know that she is pregnant but believes she has an illness.

Speaking to The Sunday News, the foster parent said in the first days she would cry a lot, but now they have developed a bond. She said:

She came in with the Social Welfare Department in August. In the first days, she would cry a lot, maybe because of being away from home but I would comfort her.

She loved me a lot and we developed a strong bond that even when she was being picked up for medical check-ups, she would cry for me to go with her.

If I wanted to leave the house, I had to explain to her that I was leaving and would return later that day or after a few days because she did not want me to be out of her sight.

She would ask me when the “thing” in her stomach would get out and how the doctors will do it. I would explain that the “thing” will be removed eventually.

This is because she did not know what was inside of her, she knows she has a disease that has affected her stomach and not that she is pregnant. When we stayed with her, she was well-behaved and very open.

The foster parent said the pregnant nine-year-old said the sexual abuse was done only at night.

The girl said she shared a bedroom with her parents and her father told her that a goblin was going to come and “insert something in her private parts” at night. She said this happened on several occasions. Said the foster parent:

According to what she says, this goblin would come at night and abuse her and the father would tell her that the goblin has left through the window.

She said to me she would cry after the sexual violation and the father would console her and then put on the light. She also mentioned that if the light was on, the goblin never appeared but it showed up in the cover of darkness.

The goblin is said to have stopped violating her when her aunts’ children visited as she was now sleeping in the same room with her cousins.

The girl, however, does not know when exactly the abuse stopped but said she stopped sharing the bedroom with her parents when her cousins visited.

The father of the child was arrested on 29 August after it was discovered in the hospital that the child was pregnant. He is currently assisting police with investigations.

The girl is expected to deliver at any time, using a Caesarean operation, as she is still too young to undergo normal delivery.

She is under the care of United Bulawayo Hospitals and is staying at a safe house in the city.