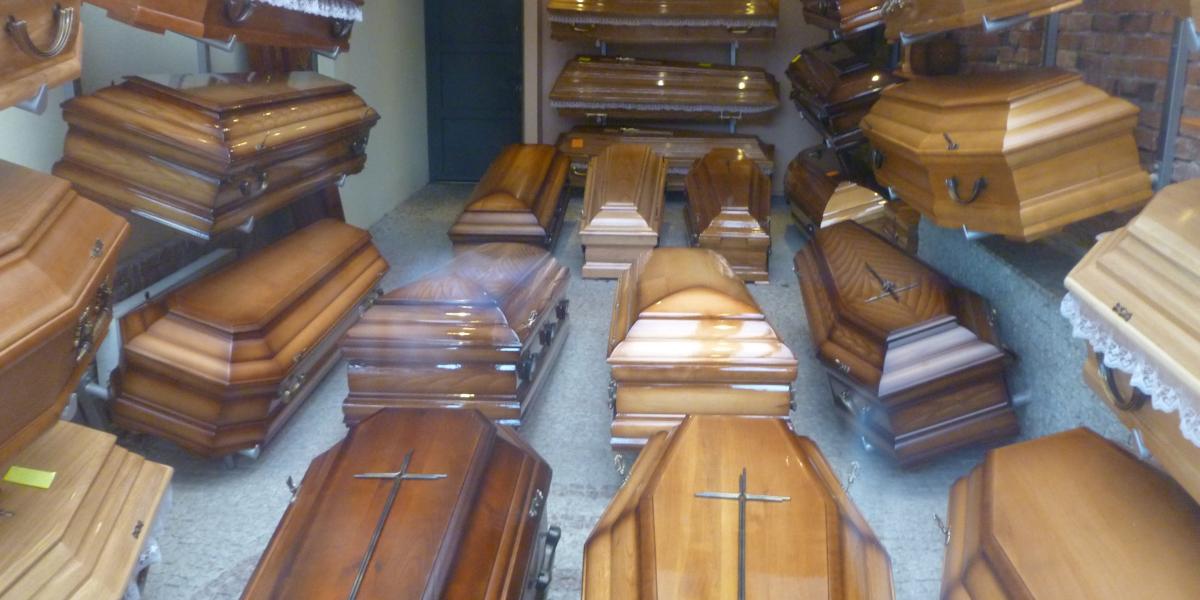 Seven armed robbers wearing balaclavas raided a funeral parlour in Bulawayo attacked a security guard and robbed him of US$30 and his cell phone.

The armed robbers who were armed with machetes, a gun, stones, bolt cutter and stones also ransacked the office and took several items including oil, a gas cylinder, sneakers, embalming liquid and custard.

The robbers used a bolt cutter to cut burglar bars at the reception office window before jumping inside, B-Metro reported quoting an unnamed source close to investigations. The source is cited as saying:

They ransacked the office and took several items that included oil, a gas cylinder, sneakers, embalming liquid and custard.

They headed to a chapel and used a bolt cutter to cut burglar bars and got inside the chapel where the security guard was hiding.

They tied him with a rope before forcing him to the safe.

They opened the safe but there was nothing inside. They searched the guard and took US$30 and a cell phone before they left.

Bulawayo acting police spokesperson assistant Nomalanga Msebele confirmed the incident and appealed for information that may lead to the arrest of the seven armed robbers who are on the run.