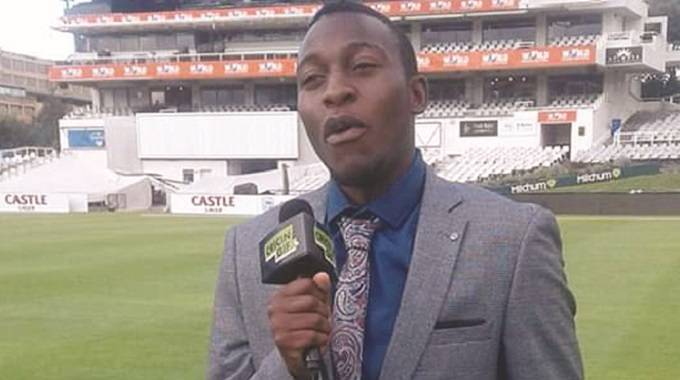 Former provincial cricketer and one-time television pundit Dumisani Mankunzini was on 4 November remanded in custody to 18 November over charges of fraud.

Mankunzini who has allegedly been on the run since 14 December last year appeared before Bulawayo magistrate, Mr Busani Sibanda at the Bulawayo Magistrates Court.

He was charged with five counts of fraud for contravening section 136 (b) as defined in Law Codification (Criminal and Reform) Act Chapter 9:23 when the state presented its case before the bench.

In the first case, in which he is facing two counts, the State accused Mankunzini of defrauding two medical doctors of a total of US$520 after convincing them that he would secure them employment in the Zimbabwe cricket national team as team doctors.

In the second case which he has been charged with three counts, Mankunzini is said to have stayed at a city lodge for three before disappearing without paying his dues.

Mankunzini is expected to be before the courts on 18 November.

In 2020, Mankunzini was also accused of defrauding some people of their hard-earned cash while claiming to be a revered global cricket media personality or an employee paid handsomely by the International Criminal Court.

A Johannesburg businessman claimed to have lost close to R500 000 paying for Mankunzini’s accommodation, food and transport between September 2018 and February 2019.

The former cricketer reportedly told his victim that the International Cricket Council (ICC) would reimburse him for taking care of their “employee”.

Mankunzini dismissed the allegations, asking rhetorically, “… if I’ve conned anyone why am I still walking freely?”