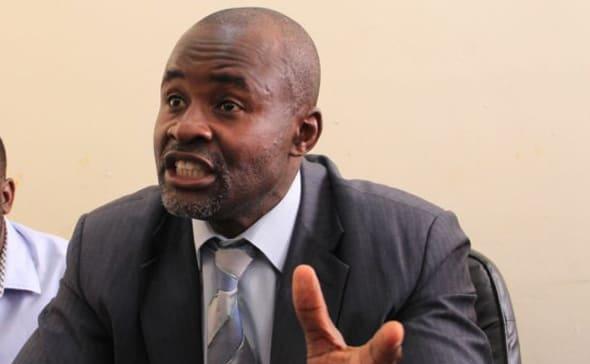 Norton Member of Parliament (Independent), Temba Mliswa, has proposed that eligible voters who choose not to vote must be penalised.

He made the remarks in an interview with a local radio station, ZiFM.

Mliswa, a former member of the ruling ZANU PF, said the government would have used the taxpayers’ money to ensure that the electorate is registered therefore choosing not to vote after successfully registering should be punishable.

Zimbabwe is gearing up for the harmonised elections scheduled for 2023.

Political analysts say the electorate, especially members of the opposition, has been disillusioned by ZANU PF’s prolonged stay in power despite their voting for its removal in previous elections.

Meanwhile, there has been a bevvy of organisations mobilising the citizenry to register to vote and vote in the upcoming elections.