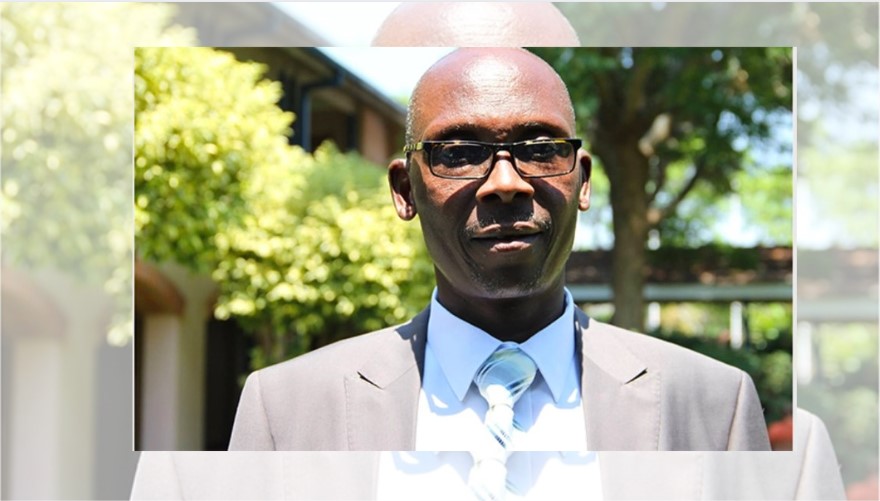 Two Harare City Council directors, Cainos Chingombe and Tendai Kwenda, have been Thursday found not guilty of criminal abuse of office charges when they appeared before a Harare magistrate.

The duo was being accused of buying themselves top-of-the-range cars with funds meant for the provision of water, sanitation, education and recreational services and bought.

Chingombe and Kwenda were cleared of the criminal abuse of office as public officers and theft of trust property charges by Harare regional magistrate Mrs Vongai Guwiriro, according to The Herald.

The magistrate acquitted the two council directors after noting that the State failed to provide evidence that the duo committed the alleged offences.

The court also ruled that the State failed to prove that the Traditional Beer Levy Account existed after the court was told of the existence of a general account only.

Kwenda was the finance director while Chingombe was the human resource capital director at the local government authority during the time they were accused of committing the offence.

One Comment on “Harare City Directors Acquitted Of Corruption Charges”