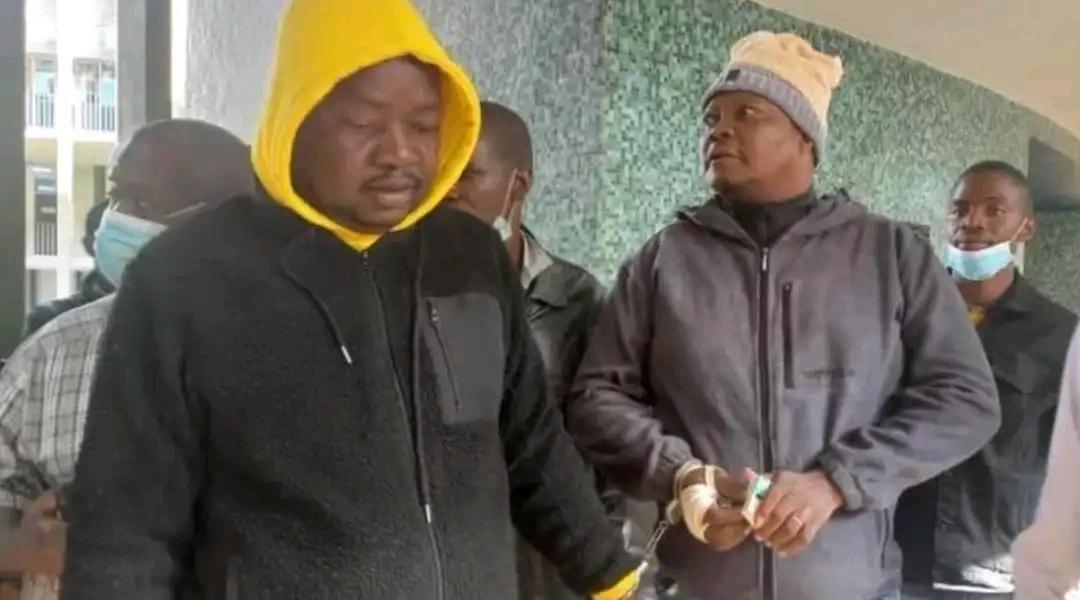 His party made the announcement in a statement seen by Pindula News. Read the statement posted on the microblogging site, Twitter:

BREAKING: Hon Godfrey Sithole has finally been granted bail after spending 149 days in prison without trial. In a new Zimbabwe, a person is innocent until proven guilty not vice versa like what we’re currently experiencing under Mr Mnangagwa’s regime.

Sithole was arrested in June allegedly for inciting the 14 June public violence which erupted in Nyatsine during the funeral wake of slain CCC activist, Moreblessing Ali.

He was arrested together with Zengeza West legislator, Job Sikhala who is still in jail.

There are more than a dozen other CCC activists who were also arrested over the violence.

He was also ordered to report twice a week at Chitungwiza Police Station and surrender his passport as part of his bail conditions.

Sithole was represented by lawyer Oliver Marwa, who made a fresh bail application on changed circumstances on Wednesday.

The legislator is expected back in court along with Sikhala on November 15 for trial.