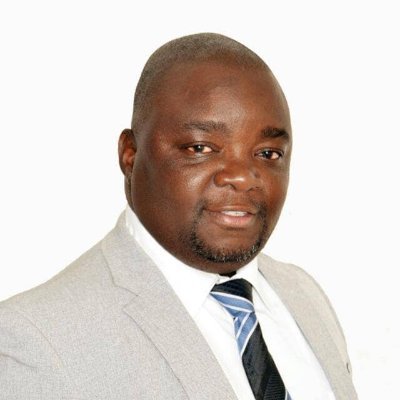 The MDC-T led by Douglas Mwonzora says it is not being driven by malice or jealousy in recalling parliamentarians and councillors who were elected on the MDC Alliance ticket in 2018.

Since 2020, MDC-T has recalled dozens of MPs and scores of councillors who refuse to recognise its president, Mwonzora, or are suspected of hobnobbing with CCC leader Nelson Chamisa.

MDC-T spokesperson, Witness Dube, said the party has the constitutional right to recall members who join other parties.

He challenged the elected representatives who join other parties to honourably resign and join movements of their choice without waiting to be recalled. Said, Dube:

We are not being driven by malice or jealousy. Perhaps the question should be why the recalled persons are not resigning to join the political parties of their choice and not the narrative you are trying to insinuate.

Recalls are constitutionally provisioned to redress duplicitous situations like these. We should be pressured not recalling such since they have no integrity to resign before joining other political parties.

There also is a question of why those people do not resign by themselves before joining other political parties.

The conduct of being in-between parties actually does affect the discharge of their duties and the fulfilment of party manifestos.

There is so much more to explore about the recall clause other than just vilifying the MDC for effecting a constitutional provision meant to protect the voter.

If that clause is removed a strong institution like ZANU PF, because of its reliance on the deep state, will be able to buy the way of their people into opposition bodies.

The Zimbabwe Electoral Commission (ZEC) has since 2018 handled 66 parliamentary and 168 local authority by-elections.

The majority of the vacancies were created by recalls engineered by MDC-T, first under Thokozani Khupe who later joined CCC and now under Mwonzora. Added Dube:

Remember how Jonathan Moyo crossed back to Zanu PF with the Tsholotsho seat before this clause? Without this clause, who knows what Temba Mliswa would have done by now?

Moyo was an independent representative of Tsholotsho before rejoining ZANU PF.

Mliswa, who is also an independent MP (Norton), has been accused of being too close to the ruling party. | NewZimbabwe.com

2 comments on ““It’s Not Malice Or Jealousy”, MDC-T Justifies Recalls”