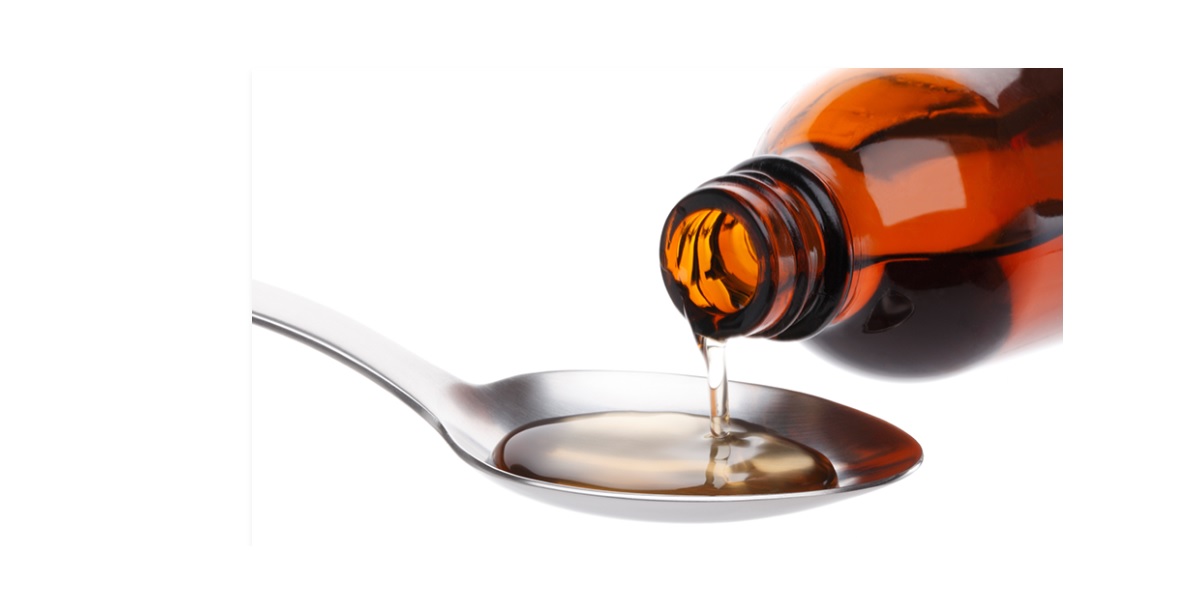 The World Health Organization (WHO) has warned against the use of four Indian cough syrups saying they could be linked to the deaths of 66 children in The Gambia, according to a WHO alert seen by Pindula News.

The United Nations health body said the syrups have been “potentially linked with acute kidney injuries and 66 deaths among children”.

The products were manufactured by an Indian company, Maiden Pharmaceuticals, which had failed to provide guarantees about their safety, the WHO added.

Indian officials say they have asked the WHO to share evidence of the link between the syrups and the deaths.

WHO has today (05 October 2022) issued a medical product alert for four contaminated medicines identified in The Gambia that have been potentially linked with acute kidney injuries and 66 deaths among children.

The loss of these young lives is beyond heartbreaking for their families.

The four medicines are cough and cold syrups produced by Maiden Pharmaceuticals Limited, in India.

WHO is conducting further investigation with the company and regulatory authorities in India.

While the contaminated products have so far only been detected in The Gambia, they may have been distributed to other countries.

WHO recommends all countries detect and remove these products from circulation to prevent further harm to patients.

The Gambia’s government has since suspended the use of all paracetamol syrups and has urged people to use tablets instead.

The number of deaths has declined since the ban but two more have been recorded in the past two weeks, Gambia health services director Mustapha Bittay told the BBC’s Focus on Africa programme.

He said that The Gambia did not currently have a laboratory capable of testing whether medicines were safe and so they had to be sent abroad for checking.

Mr Bittay added that The Gambia was in discussions with the World Bank to get funding for a quality-control laboratory.

The WHO said that laboratory analysis of samples of the products “confirms that they contain unacceptable amounts of diethylene glycol and ethylene glycol as contaminants”.

The substances were toxic, and their effects “can include abdominal pain, vomiting, diarrhoea, inability to pass urine, headache, altered mental state and acute kidney injury which may lead to death.”