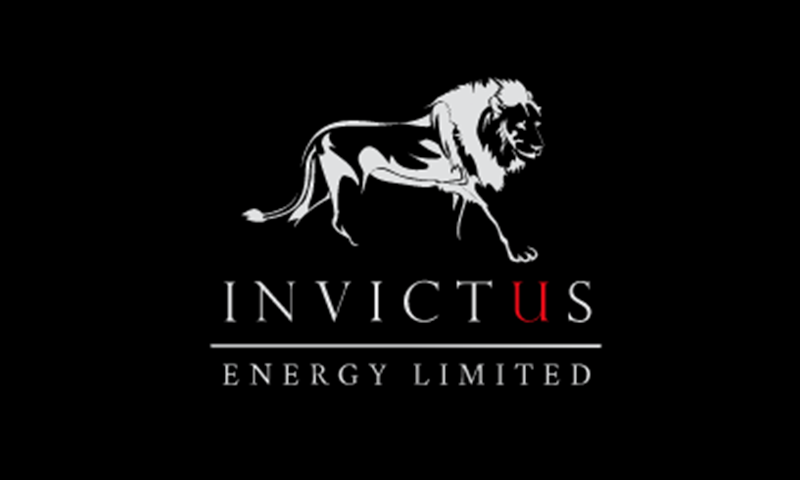 Invictus Energy Ltd, an independent oil and gas exploration company, has issued an update on the Mukuyu-1 well that is currently being drilled in Zimbabwe’s Cabora Bassa Basin. In an update seen by Pindula News, Invictus said it has drilled the 17 ½ surface hole section down to a depth of approximately 593m. Reads the update in part:

Invictus Energy Limited (“Invictus” or “the Company”) is pleased to provide an update on the Mukuyu-1 well that is currently being drilled in its 80% owned SG 4571 licence in Zimbabwe’s Cabora Bassa Basin.

Since the last update, the diverter system has been rigged up and the Exalo Rig 202 has drilled the 17 ½” surface hole section down to a depth of approximately 593m Measured Depth (“MD”).

The drill string is currently being pulled out of a hole in readiness to commence running casing.

The casing is a series of steel pipes that run into a drilled oil well to stabilize the well, keep contaminants and water out of the oil stream, and prevent oil from leaching into the groundwater. The casing is installed in layers, in sections of decreasing diameter that is joined together to form casing strings.