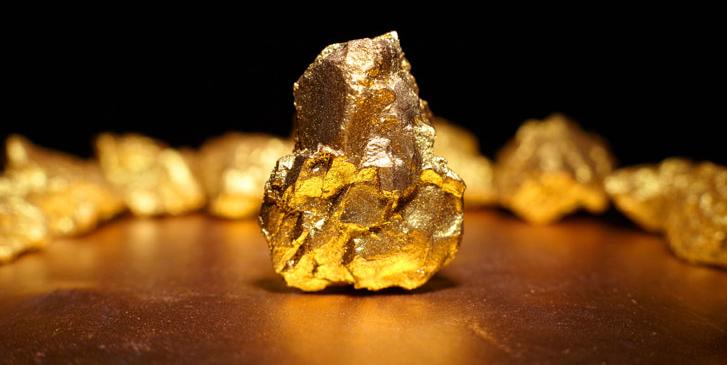 The Zimbabwe Republic Police (ZRP) has said it is investigating the theft of 11.9 kilograms of gold belonging to How Mine on Tuesday 04 October 2022.

Armed robbers intercepted vehicles of a security company contracted by How Mine, attacked them and got away with the gold.

In a statement seen by Pindula News, police said the robbers disarmed the security guards, stole their firearms and the gold. Reads the statement:

A security company which was conducting a cash-in-transit involving gold from How Mine was attacked by thirteen criminals who were using three cars, a Nissan NP300 registration number HR30XJGP, Toyota Hilux GD6, and a Nissan March.

The suspects disarmed the security guards and stole four firearms (two 303 rifles and two pistols) and 11,9kgs of gold. More information will be released as investigations unfold.

One Comment on “Police Investigating Theft Of 11.9Kg Of Gold From How Mine-contracted Security Company”