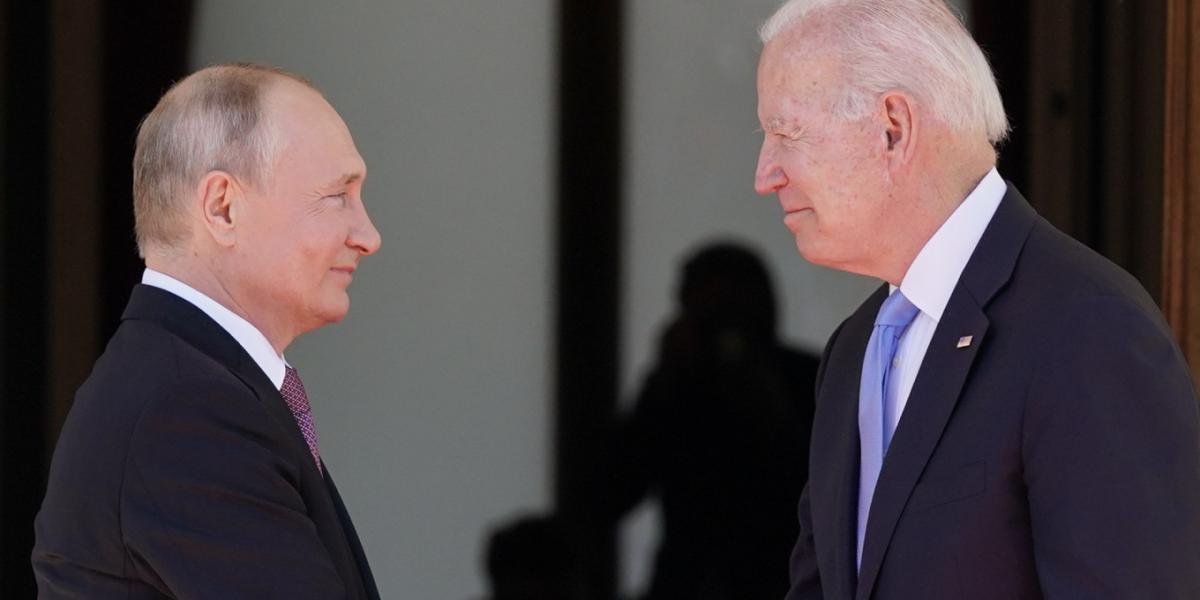 Russian Ambassador in Washington Anatoly Antonov has said American politicians are wrong if they think that Russia would not defend Crimea or the territories that may join it.

His remarks come as Russia is set to annex the Donetsk and the Lugansk People’s Republics (DPR and LPR) and the Kherson and the Zaporozhye Regions on Friday 30 September 2022.

Antonov said in an article published on the website of the US’ National Interest magazine on Wednesday:

We are not threatening anyone. But we confirm that, as President Vladimir Putin said on September 21, Russia is ready to defend its sovereignty, territorial integrity, and our people with all weapon systems we have.

What is so aggressive about this statement? What is unacceptable? Would the United States not do the same if faced with an existential threat?

I would like to add that certain American politicians are under a delusion if they think that our readiness to defend our territory does not apply to Crimea or to territories that may become part of Russia on the basis of a free expression of popular will.

The planned annexation comes after “referendums” on joining Russia in the mentioned Ukrainian territories were held on September 23-27.

Russian elections officials said the overwhelming majority in all four regions supported their accession to Russia.

Meanwhile, Ukraine’s President Zelensky dismissed the results in a video posted on Telegram saying, “This farce in the occupied territory cannot even be called an imitation of referendums.”