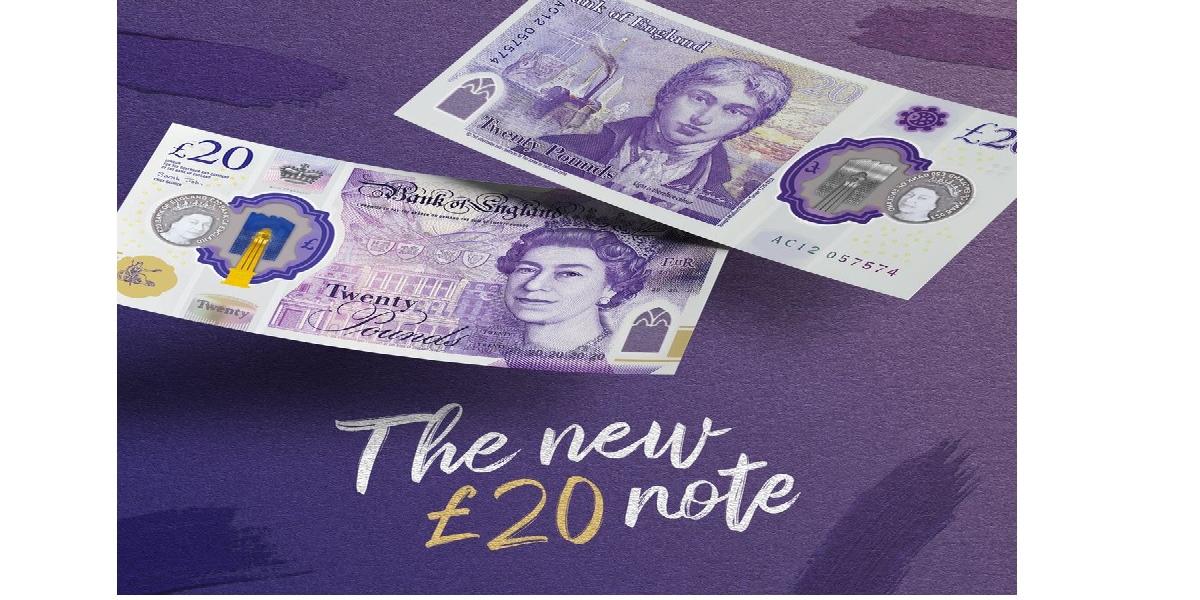 British consumers have just one week left to spend the last £11 billion ($12.4 billion) of paper banknotes that remain in circulation before the cash ceases to become legal tender.

As of September 30, almost £6 billion of old £50 notes and more than £5 billion of the £20 ones will no longer be accepted by UK businesses, the Bank of England said Friday. That’s a total of more than 360 million notes.

The Bank of England last year said it will be removing its paper £20  from circulation and gave users a six-month notice to alert them of the changes.

A statement earlier published by Pindula News said users could still use the note, “for now.” Read the statement on the bank’s website:

Our polymer £20 was issued a year ago today. There are now over 1.5 billion polymer £20 notes in circulation. Don’t worry, you can still use the paper £20 for now and we will give at least 6 months’ notice before that changes.

The Bank of England claims that the polymer £20 is its most secure banknote yet. It includes two see-through windows and a two-colour foil which makes it very difficult to counterfeit.

The note joined the Churchill £5 and the Austen £10 in the first series of polymer notes. A new polymer £50 featuring Alan Turing will be issued this year.