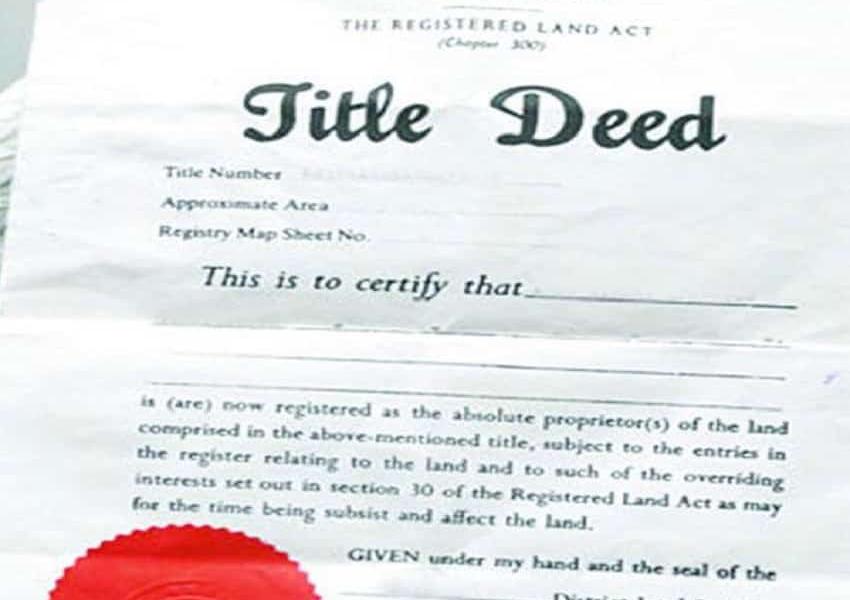 Justice, Legal and Parliamentary Affairs Minister Ziyambi Ziyambi has said the process of issuing title deeds to Epworth residents is proving to be complex hence the delays.

He told Parliament on Wednesday during the question and answer session:

We thought it was easy to issue title deeds but there are some issues that need due diligence so that we do not give title deeds to people who are not deserving.

We have a committee which is moving around. At the moment we have identified 6000 households in Epworth.

He added that the verification and review process was cumbersome but the government was doing its best, according to NewZimbabwe.com.

He was responding to a question from Citizens Coalition for Change (CCC) Mufakose MP Susan Matsunga who had asked why owners of mostly old suburbs such as Mufakose, Highfield, Glen View, Tafara and Mabvuku had no title deeds for their occupied houses yet council continued to demand payments for the properties which were built in the 1960s.

Ziyambi blamed the City of Harare for the failure of procedures leading to the government resolving to plan a new programme to be considered in every urban location.

He said the government would fund the processing of title deeds, such as surveys and plans and the verification process of the identities of the title deed holders.

Chegutu West MP Dexter Nduna urged the government to fast-track the processes alleging councillors and council officials were busy taking over houses from those that would have passed on.

In the run-up to the 26 March by-elections, President Emmerson Mnangagwa promised Title Deeds to Epworth residents, a move that was viewed as vote-buying by critics.