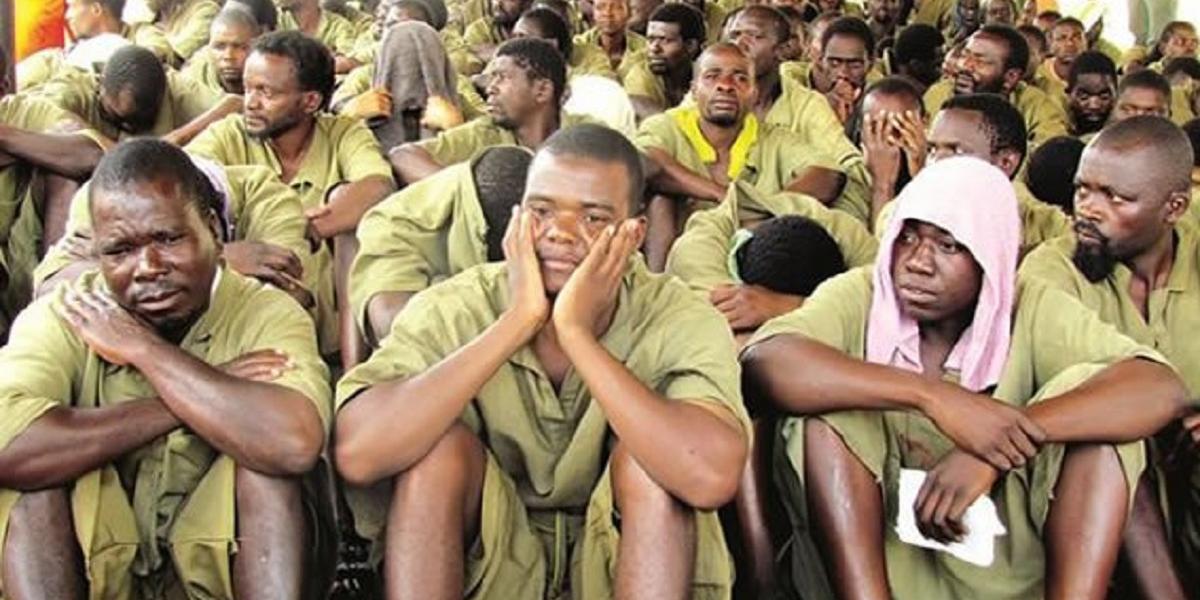 About 550 Malawian citizens are said to be in Zimbabwean prisons after they were caught trying to sneak into South Africa without proper travel documents.

According to authorities, 317 Malawians are in prison in the capital Harare, 83 are in a prison in the Midlands city of Gweru, 82 in Chivhu and 86 in Mvuma.

The majority of the immigrants had no intention of staying in Zimbabwe as they were caught en route to South Africa, according to Nation Africa.

Malawi has since sought help from international institutions such as the International Migration Organisation (IOM) to facilitate the return of its citizens.

We are supporting the government (of Zimbabwe) through the provision of varied logistical support as we always do where funding is available.

We cannot provide any other details on the progress of this operation or how long these Malawian nationals have been in Zimbabwe.

Zimbabwe’s Foreign Affairs ministry spokesperson Livit Mugejo said the embassy of Malawi is processing their papers for them to go back to Malawi. He said:

These are not prisoners, they were only intercepted and found to have inadequate papers.

The Zimbabwe Human Rights Commission says it is not ideal for immigrants to be locked up in prisons with criminals as this was a violation of human rights violations.

Immigrants from across Africa use Zimbabwe as an entry point into South Africa due to the country’s porous borders.