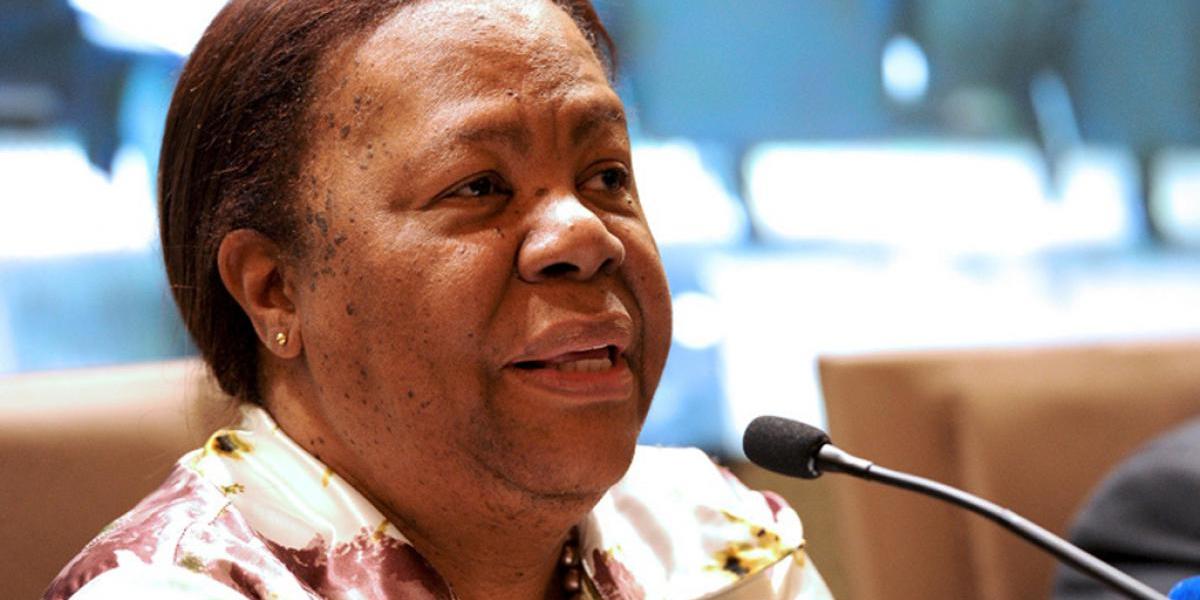 South Africa has reiterated its call to have unilateral sanctions imposed on Zimbabwe removed.

In a speech at the 77th Session of the United Nations General Assembly in New York on Wednesday, SA Minister of International Relations and Cooperation Naledi Pandor said the sanctions against Zimbabwe affect the entire Southern African region. She said:

South Africa calls for an end to the embargo against Cuba, which continues to impede the right to development of her people.

In the same vein, we call for an end to unilateral coercive measures against Zimbabwe, which have compounded the problems experienced by the people of Zimbabwe and have a detrimental effect on the broader Southern African region.

One Comment on “South Africa Reiterates Position On Zimbabwe Sanctions”