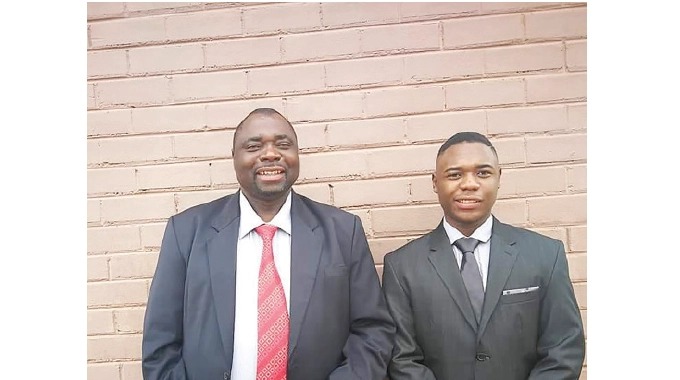 Ndabenhle was reported missing on Sunday having been last seen around 3 PM along Banbury Road in Montrose Suburb wearing a white T-shirt and black shorts.

He was found dead near Plumtree Town according to Chronicle, and the family was said to be awaiting post-mortem results to ascertain how he died.

The PSL sent out a condolence message to the Ndebele family following Ndabenhle’s death. Reads the message:

We are sad to announce that the Premier Soccer League CEO, Mr Kennedy Ndebele has lost his son.

Our thoughts and prayers are with him and the family during this difficult time. May his soul rest in peace.

The Zimbabwe Football Association (ZIFA), also sent out a condolence message to the PSL boss. It reads:

Our thoughts and prayers are with the Ndebele family during this time of sorrow. May his soul rest in peace.