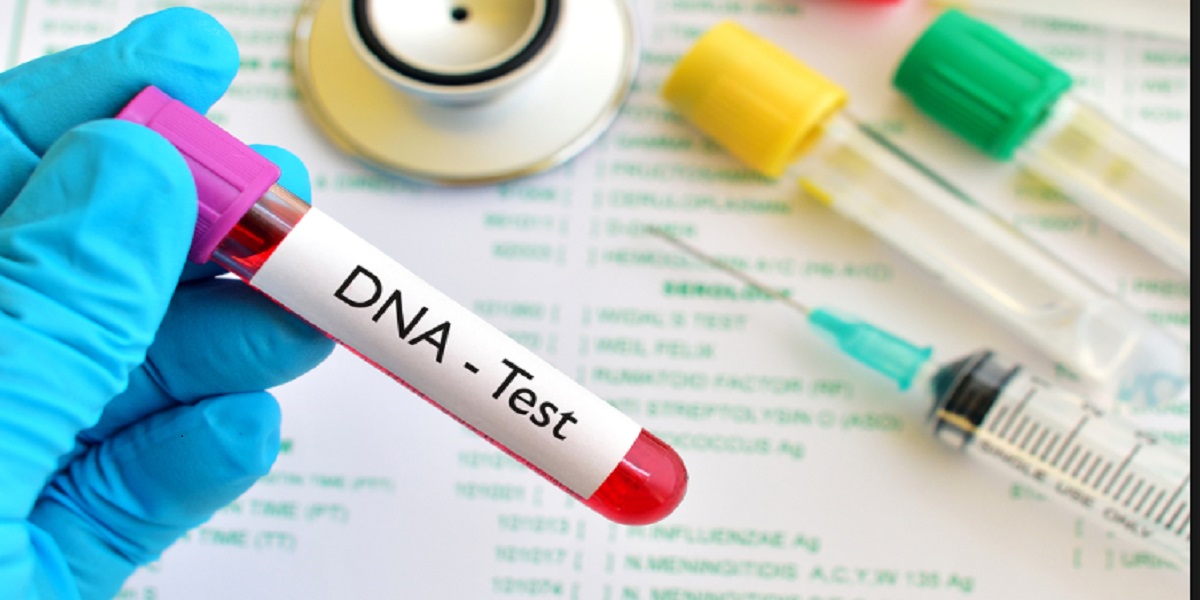 The Zimbabwe Republic Police has confirmed that the DNA tests conducted on the human remains suspected to be those of Livingstone Sunhwa yielded positive results.

In a statement, ZRP said the DNA results were obtained and handed over to Livingstone’s family on Wednesday, 21 September. Said ZRP:

The ZRP confirms that Livingstone Sunhwa’s DNA results were obtained and handed over to his family on 21/09/22. The results were positive.

Livingstone was a Form Four pupil at St Mathias Tsonzo High School in Watsomba when he controversially disappeared from the school during the first week of December 2021.

According to his sister, Pride, teachers at St Mathias Tsonzo High School assaulted Livingstone and banged his head into the wall until he could no longer speak.

She said he was being punished for an alleged offence of stealing sweets and snacks from the school tuckshop.

Pride said Livingstone was assaulted in full view of the students just after break time.

He was initially taken to Mutasa police station, as he was 19 years old before he was released into the hands of the school head Maxwell Sambona to allow him to write a ZIMSEC examination.

Sambona was later suspended, pending investigations. He was reportedly the last person seen with Livingstone on 5 December 2021 before the boy disappeared.

Selina Tadya, who is the mother of Livingstone and Pride, lost her husband almost a decade ago and was looking up to Livingstone to be the father figure for the family in future.

Livingstone’s father also died under unclear circumstances, while working in a mine in Mozambique.