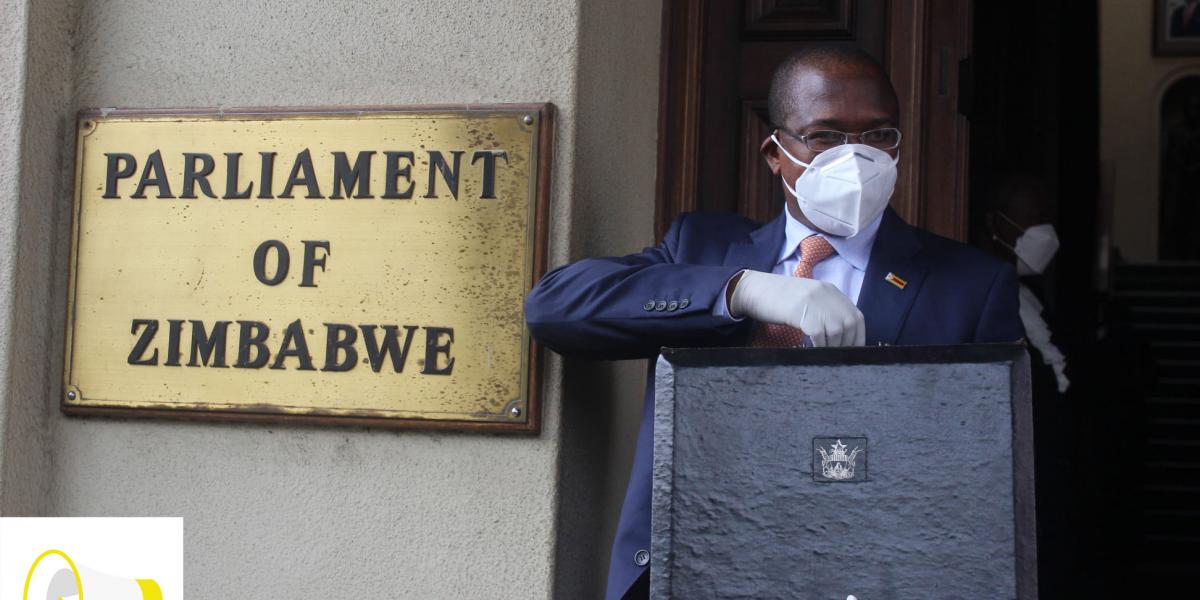 Members of Parliament this week rejected Finance and Economic Development Minister Mthuli Ncube’s attempt to use the Senate to backtrack on a commitment to increase the tax-free salary threshold to ZWL$900 000.

Earlier this month, after several hours of debate in the National Assembly, Ncube agreed to the compromise figure after MPs had initially demanded $1.2 million to help cushion working people against runaway inflation.

But on Tuesday, Ncube angered MPs after the Finance Bill was returned by the Senate with an amendment that would reduce the threshold to ZWL$750 000.

It is not clear why Ncube attempted to use the Senate to reduce the tax-free salary threshold but it could be that Treasury was worried over the likely impact of the ZWL$900 000 on Government revenue generation.

CCC MP, Tendai Biti (Harare East), was among several MPs who vehemently opposed the move by Senate to reduce the threshold. Said Biti:

I want to implore Hon. Members from the other side of the House that we agreed on this position; it was a consensus position where everyone who represents the people of this country, accepts and appreciates the levels of poverty, destitution and the high inflation which we are experiencing in Zimbabwe came up with that common position. It was not a partisan position.

We spent hours arguing until the Minister agreed as a compromise to let the tax-free threshold go to ZWL$900 000.

What the Minister has done is to go back to that position which we rejected and then try to pretend that it is the Senate speaking.

It is not the Senate speaking, it is him speaking. So, we reject this amendment because it is a revision of the agreed position of the ZWL$900 000 tax-free threshold.

ZANU PF’s Dexter Nduna (Chegutu West) concurred with Biti and other MPs who spoke after him about the need to maintain the figure that was agreed on. He said: