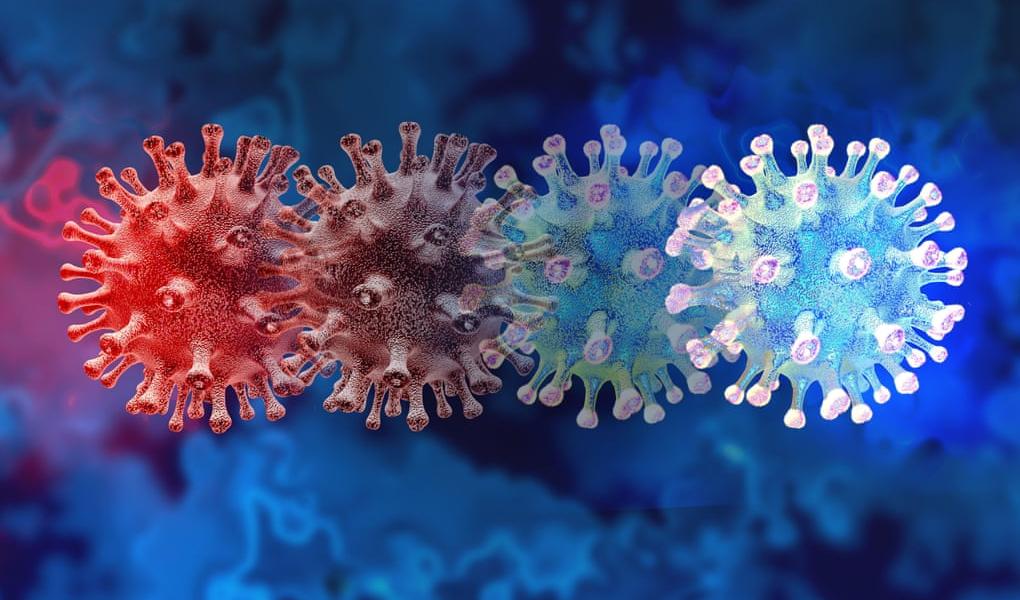 The number of confirmed new coronavirus infections at Fatima High School in Lupane District has risen from 6 to 131 amid reports some teachers have refused to be tested for the virus.

Lupane District Medical Officer, Dr George Mutizira said the outbreak was institutional, not coming from outside and they have since quarantined the school.

Mutizira said no one will be allowed to come in or go out until the situation is back to normal. He said:

We conducted a screening exercise at the institution which was over three days due to other school activities which prevented us from conducting the exercise in one day.

Everyone was screened except some teachers who refused to be tested.

Our observations were that this is an institutional outbreak and as such, we decided to quarantine the institution from interacting with the outside world.

We hope within the next two weeks the situation would have normalised and we also hope that the school authorities will make sure the measures we gave them as part of containing this outbreak will be religiously followed.

Matabeleland North Provincial Education Director (PED), Jabulani Mpofu confirmed the outbreak to the Chronicle but said he was unaware that some teachers had refused to be screened. He said:

It is true yes that there have been positive cases at the school but I have not heard that some teachers refused to get tested, for what purpose really?

Get hold of the Lupane District Schools Inspector (DSI) who is on the ground and may give you the correct position.

Lupane DSI, Lovemore Ncube, confirmed that some teachers had indeed refused to be screened and said the school head, a Mr Moyo, who attended a Matabeleland North boarding schools meeting held at Milton High School in Bulawayo on Monday, was not coming directly from Fatima High School. Said Ncube.

What we know is that one student teacher and 82 learners have tested positive for COVID-19.

Everyone in the school has been screened and we have not been informed that some teachers refused to be tested.

As for the school head, yes, he attended the meeting in Bulawayo but was not coming from the school.

He was from another meeting outside the province.