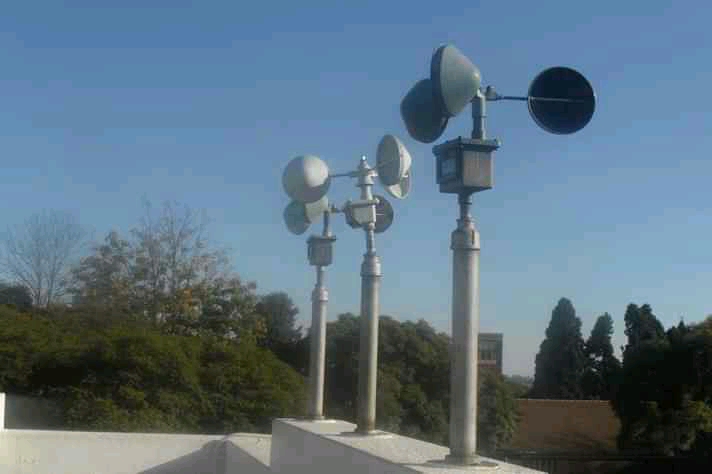 The weather report and forecast issued by the Meteorological Services Department in conjunction with the Department of Civil Protection.

Thunderstorms occurred in Matabeleland North, Bulawayo Metropolitan and Matabeleland South, as a cloud band swept into the country from Botswana.

However, this system is drifting southeastward. It was also cloudy, windy, cool and drizzly in Matabeleland South, southern parts of Midlands, Masvingo and Manicaland Provinces as cool and moist airflow was drifting in from the southeast. All other areas had clear skies with a slight haze. It was cool in the morning and became warm by the afternoon.

Cloudy, windy and cool morning conditions are expected in districts such as Beitbridge, Mwenezi, Chiredzi Chipinge, Chimanimani, Bikita and Zaka as well as surrounding areas, with light drizzle in places.

It should be less cloudy and mild by the afternoon, becoming cool by the evening. All other areas are anticipated to have mostly clear skies and cool in the morning becoming warm by midday with a slight haze.

Brief cloudy, windy and mild conditions are expected in parts of Manicaland province. All other areas should be mostly sunny and warm by day becoming cool towards evening.