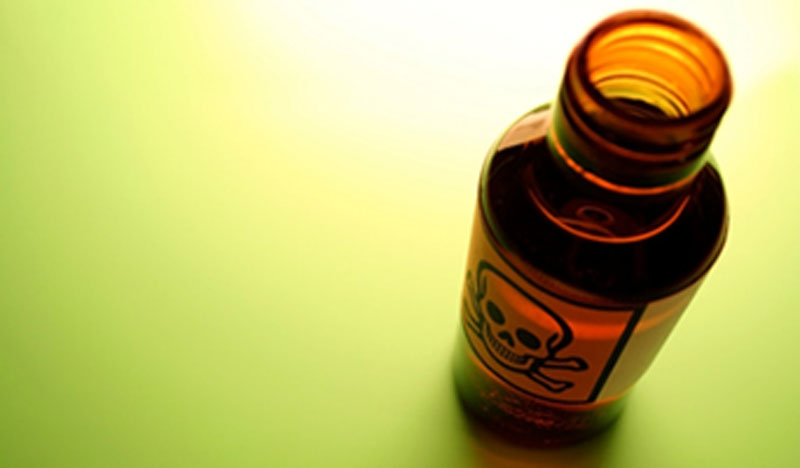 Ugenio Phiri allegedly laced Richard Hlombe’s tea cup with an unknown substance during a tea break while they were attending a workshop in Harare.

Phiri, who is charged with assault, appeared at the Harare Magistrates Court before magistrate Munashe Chibanda. He denied the charge.

Allegations are that on 1 March 2022, Hlombe, Phiri and others were attending an educational workshop at Msasa Training Bureau.

Prosecutor Tinos Masimba further alleged that while they were queueing to have breakfast at 10 AM at the Msasa Training Bureau campus restaurant, Phiri started distributing cups to other workshop attendees.

A number of guests including Hlombe received a cup from Phiri before they went on to serve themselves.

Hlombe is said to have taken the tea but shortly afterwards, he started having stomach pain.

It is alleged that Hlombe’s situation worsened and decided to seek medication after suspecting food poisoning.

Medical tests were conducted and the medical test results showed that the level of cyanide in his body was increasing.

Hlombe told the court that Phiri had been fighting him because he has problems with a non-Catholic person heading the school.

However, Phiri denied the allegations and said he was never in possession of any form of poison which would have enabled him to commit the alleged crime.

Phiri claimed that Hlombe raised the allegations in an attempt to pre-empt some serious administrative issues that he raised against him.

Phiri is expected to be back in court on 27 September for the continuation of the trial. | The Herald