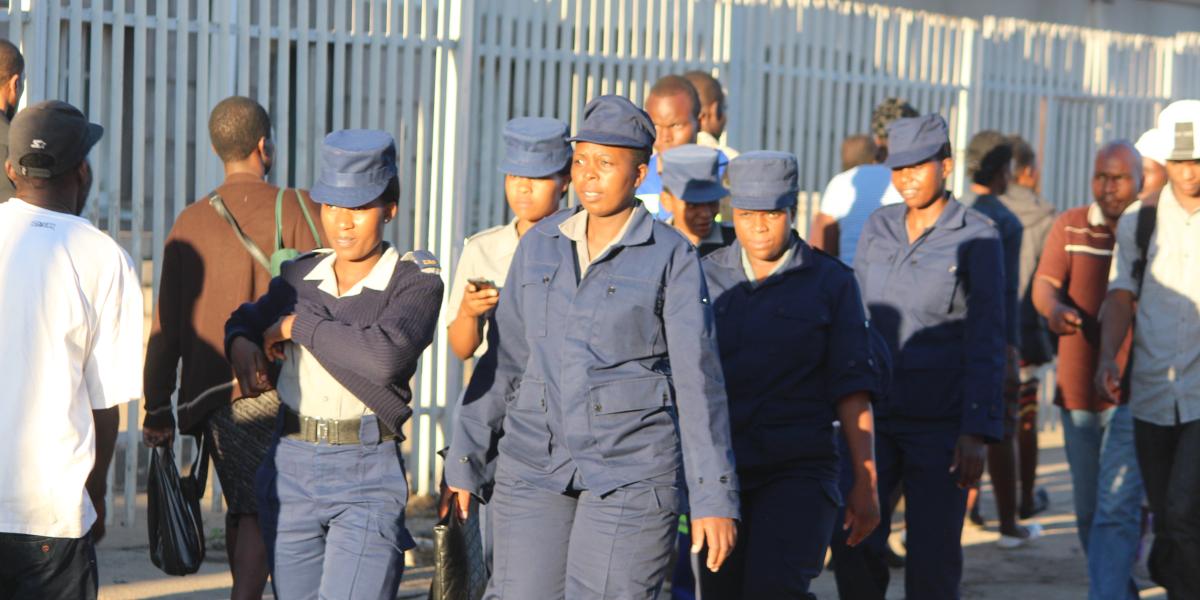 Police suspect that the vehicles are being used to commit serious crimes such as armed robbery and hit-and-run accidents.

It is difficult for law enforcement agencies to identify owners of unregistered vehicles after committing such crimes as they are not on the Central Vehicle Registry database.

Most vehicles plying the country’s roads are either not registered or the vehicle owners deliberately remove number plates to avoid identification.

The unregistered vehicles are being used to commit serious crimes and drivers of such motor vehicles cause chaos on the roads.

These unruly elements have reduced Harare from a Sunshine City status to a dirty and chaotic capital.

It is against this background that the district shall embark on an operation to clean up and restore sanity in Greater Harare, by arresting touts, mushika-shika operators, street car washers and car repairers operating at undesignated places.

Police said they will be impounding motor vehicles suspected to have been stolen, smuggled or used in committing crimes.

According to the memo, the impounded vehicles will be taken to yards ‘where they would be subjected to a clearance process involving stakeholders such as Vehicle Theft Squad (VTS), Central Vehicle Registry (CVR), ZINARA Zimbabwe Revenue Authority (ZIMRA), Harare City Council Traffic Police and Vehicle Inspection Department (VID)”. | H-Metro