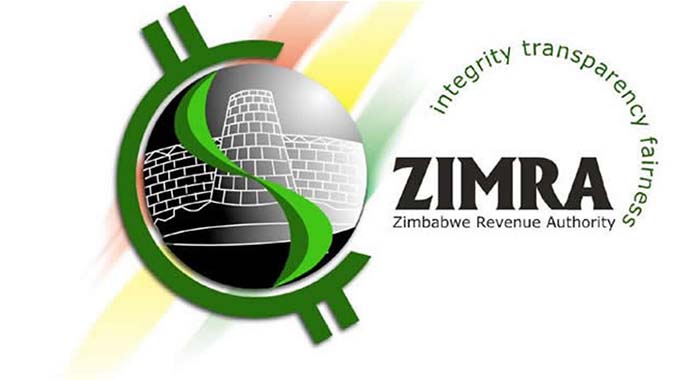 The victims, who work at the Beitbridge border post, had entered South Africa at around 3 PM to do some shopping and were all in ZIMRA uniforms.

ZimLive reported a source as saying the four we kidnapped at gunpoint and robbed of all their possessions before ransom demands were made. Said the source:

They were all in ZIMRA uniform. The kidnappers must have known who their targets were.

The kidnappers demanded R10 000 to free them, but they didn’t have the money on them.

The ZIMRA officers were made to contact their colleagues at the border and one of them had an FNB account, and a transfer was effected.

… The kidnappers were apparently Zimbabwean because they spoke Shona.

The ZIMRA officers were reportedly released at around 12 AM on Tuesday.

Limpopo Police spokesperson Brigadier Motlafela Mojapelo had not confirmed the incident on Tuesday while a ZIMRA spokesman said they were still gathering details.