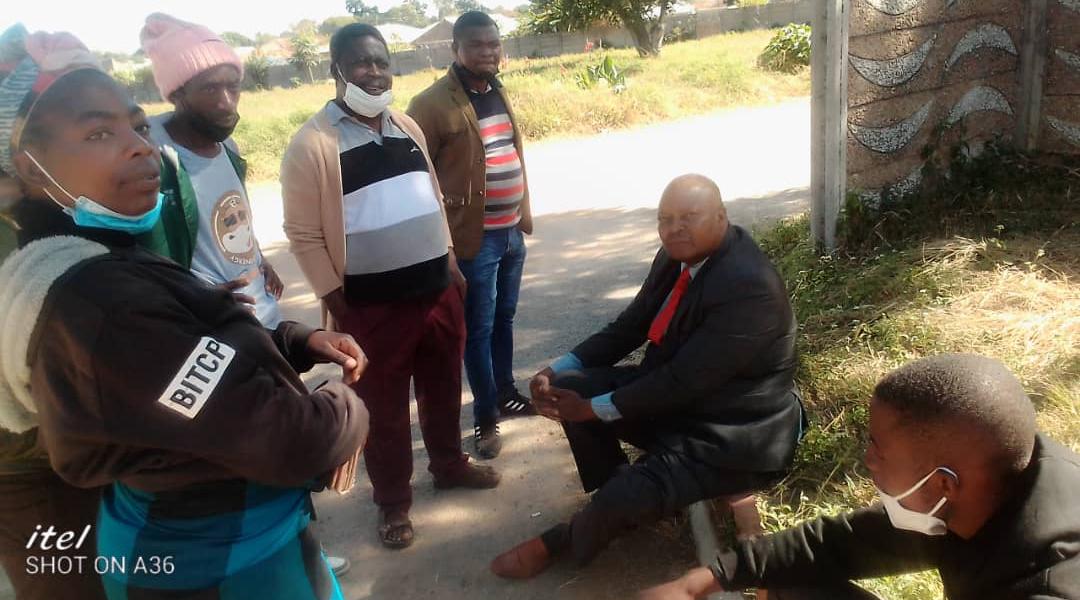 The Executive Director of Amnesty International Zimbabwe, Lucia Masuka, said the continued incarceration of the opposition legislators reveals the politicisation of the justice system in Zimbabwe. Said Masuka:

The ongoing arbitrary detention of Sikhala and Sithole is unjust and abusive. It has caused unspeakable emotional distress to them and their families.

Zimbabwean authorities cannot continue to incarcerate Sikhala and Sithole on trumped-up charges. They must be released immediately and unconditionally.

… The continued incarceration of Sikhala and Sithole is a travesty of justice. They are victims of a government hellbent on silencing opposition voices.

Zimbabwean authorities must stop criminalizing dissent and instead create a conducive environment for people to freely express themselves.

Sikhala and Sithole were arrested on 14 June 2022 after attending the funeral of political activist, Moreblessing Ali, who was abducted and killed by people with suspected links to ZANU PF.

Ali was missing for three weeks before being found murdered and her body mutilated on 11 June 2022.

Sikhala, Sithole and 14 CCC members are being accused of encouraging their supporters to cause violence in Nyatsime, Chitungwiza, during Ali’s memorial.

They are facing charges of inciting violence and obstruction of justice and were denied bail several times by the courts.