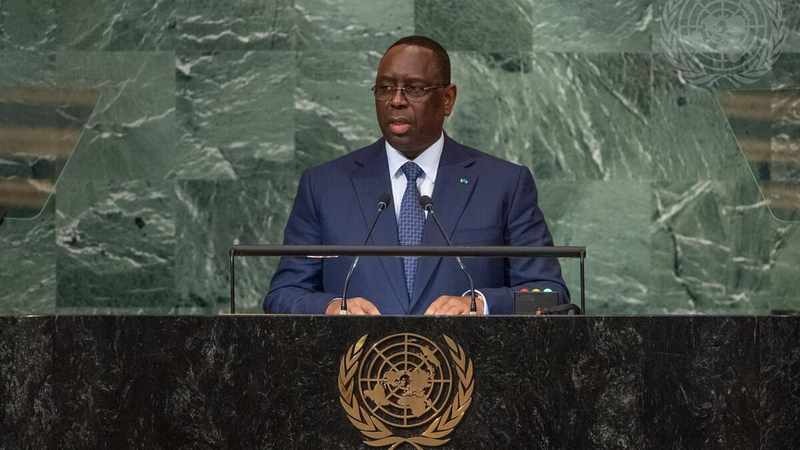 The African Union has repeated its call for the lifting of Western-imposed sanctions against Zimbabwe at the UN General Assembly.

Speaking at the 77th Ordinary Session of the United Nations General Assembly, Macky Sall, President of the Republic of Senegal and Acting President of the African Union, said the sanctions have worsened the suffering of Zimbabweans. He said:

… the African Union calls, once again, for the lifting of foreign sanctions against Zimbabwe.

These severe measures continue to feed a feeling of injustice against an entire people and aggravate their suffering in these times of deep crisis.

Last week the United States of America announced the removal of 11 individuals from the Zimbabwe sanctions list.

The U.S. Department of the Treasury’s Office of Foreign Assets Control (OFAC), however, designated one Zimbabwe individual on the Specially Designated Nationals List (SDN List) under the Zimbabwe sanctions program.

The US Treasury said sanctions do not target the Zimbabwean people, the country of Zimbabwe, or Zimbabwe’s banking sector.

It said the sanctions program targets human rights abusers and those who undermine democratic processes or facilitate corruption.