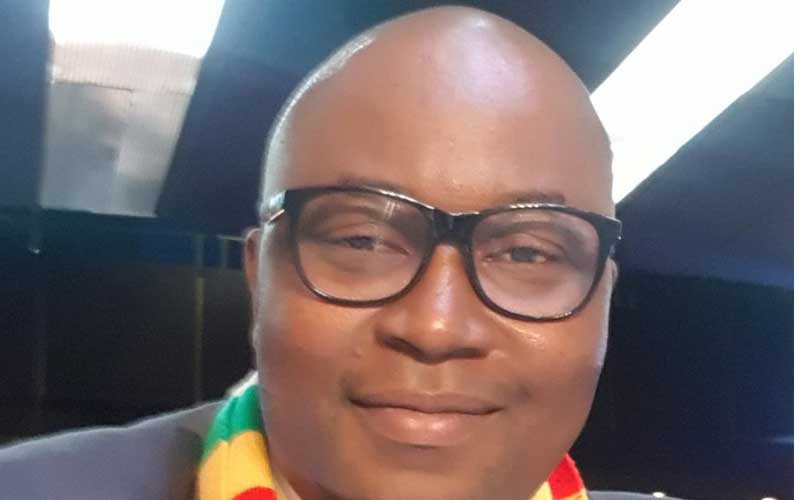 Harare Metropolitan Province has 52 000 illegal houses of which 25 000 are in Chitungwiza, a dormitory town less than 30km south of the capital.

This was said by Harare Metropolitan Provincial Affairs and Devolution secretary Tafadzwa Muguti on Tuesday.

Muguti was speaking at a consultation workshop on the preparation of the Chitungwiza Municipality master plan. He said;

Due to the absence of council master plans, land barons, and politicians grabbed the opportunity to amass ill-gotten wealth.

As we speak, dysfunctional settlements are the order of the day in towns such as Chitungwiza. We have over 52 000 illegal settlements in Harare province.

Some have no documents and some have corrupt documents. In Chitungwiza, we have 25 000.

Government is having a headache trying to clear a mess that has been created by some opportunists who are not even council workers or government officials.

Muguti said Chitungwiza municipality has been operating without a master plan since 1996. He said:

This saw the local authority facing a lot of challenges, chief among them uncontrolled development.

We have witnessed the invasion of institutional stands, recreational as well as servitude turned into residential properties and these uncoordinated developments are causing a lot of challenges in Chitungwiza.

If someone is corrupt, they should face the law. If we see you building without documentation, we will act immediately.

In the past, the government has demolished illegal houses in and around Harare as some of them were constructed on wetlands or land set aside for shops, schools, and sporting facilities, among other land uses. | NewsDay