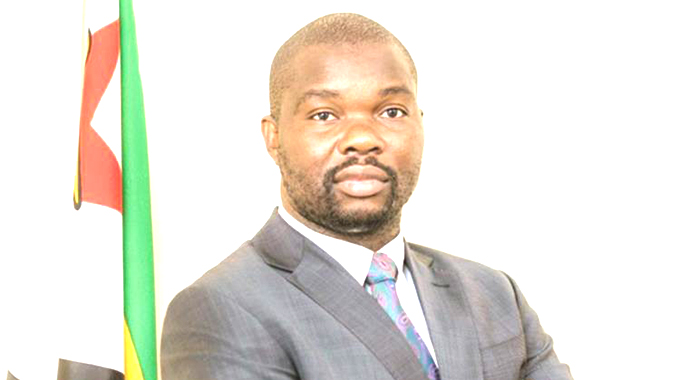 The Deputy Minister of Youth, Sport, Arts and Recreation, Tino Machakaire has said the promotion of Green Fuel and Simba Bhora into the Castle Lager Premier Soccer League will benefit the nation as topflight football will be played in Shamva and Chisumbanje, respectively, for the first time. He said:

The promotion of Simba Bhora and Greenfuel is good for the nation because it spreads football to all corners and helps the youth to find something to do as well as the provinces – they will have benefits from hosting matches thereby spurring the development of those areas.

Green Fuel Football Club is based in Chisumbanje and the club’s promotion will allow the local community to have the PSL matchday experience in their backyard for the first time, provided their home ground meets the standard.

Chisumbanje is located about 500 kilometres from Harare and Greenfuel, which is coached by former Dynamos gaffer Lloyd Mutasa, has started constructing a grandstand at their Football Arena in preparation for hosting PSL matches.

Topflight football will return to Mashonaland Central Province for the first time since 2019 when Mushowani  Stars was relegated. | ZBC News