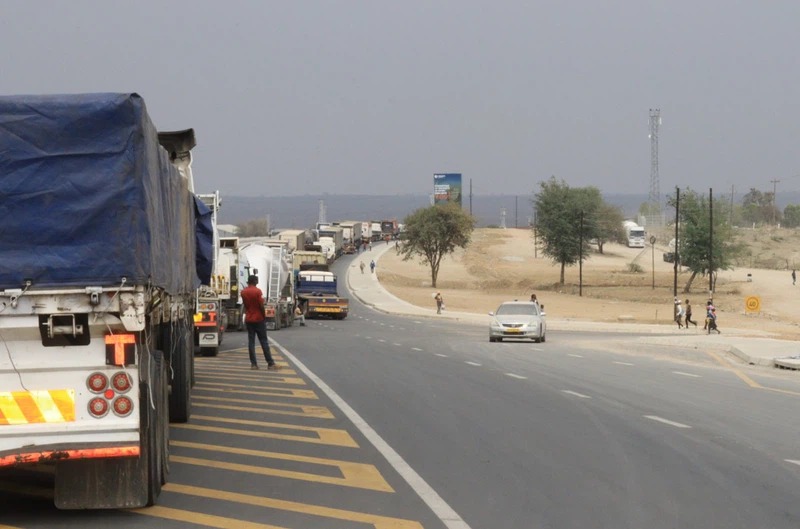 Severe power cuts currently being experienced in South Africa have disrupted operations at the Beitbridge Border Post resulting in delays and the formation of long queues spanning back as far as 4km.

A loss of power at the border meant that passport documents “could not be scanned by officials”, causing a major tailback, reported The South African.

Reports indicate that southbound cargo heading into South Africa on Tuesday remained stuck on the Zimbabwean side of the border, as equipment used to process these deliveries has also been badly affected.

Cars, trucks, and even people on foot are now being held-up at Beitbridge Border Post due to “network challenges”.

South Africa has been experiencing longer power cuts over the past few days, with the country’s power utility, Eskom, implementing Stage 6 on Sunday.