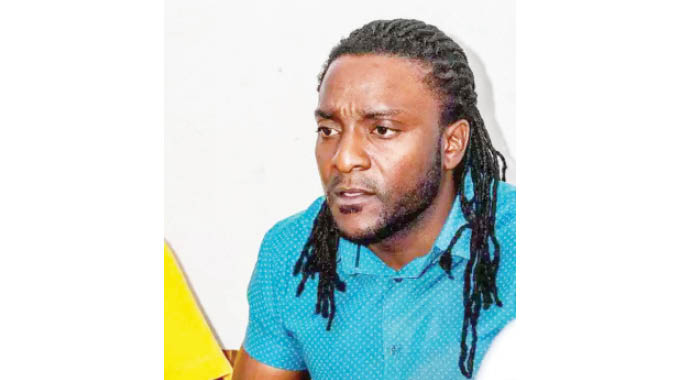 CCC has accused some unnamed councillors of pushing a tribal agenda in the recent recall of former City of Bulawayo deputy mayor, Ward 3 councillor, Tinashe Kambarami.

MDC-T said Kambarami had “ceased to be a member of the party,” as he was openly supporting CCC led by Nelson Chamisa.

CCC interim Bulawayo provincial spokesperson, Swithern Chirowodza, told CITE that some councillors are using tribalism as a ruse to hide corruption within the city council. He said:

Not only is Kambarami’s recall a continuation of the removal by Mwonzora of cadres who supported Chamisa at the rigged 2014 MDC-T Congress, Kambarami’s removal from council is motivated by tribalism where his rivals allege, he is Shona and are using that to cover corruption taking place within council.

In order to obscure these critical issues a few individuals have been roped in to centre-stage tribal issues so that the world mistakenly thinks that Kambarami is of Shona extraction and that being such is a crime.

The truth of the matter is that Kambarami is not even Shona. Corruption and bad service delivery at BCC have nothing to do with one’s tribe because no one chooses their identity.

Kambarami is not Shona. And, even if it was, that would still be no justification to recall because no one chooses their tribe or language at birth.

It is assuring that the beleaguered Kambarami, who was born at Pelandaba Clinic in Bulawayo, now has to turn to an electorate that has remained steadfast in its support for his candidature and more so divorced from Mwonzora’s leadership.

Political analyst Patrick Ndlovu argued that Kambarami’s recall had nothing to do with tribalism because Mwonzora, who signed his recall letter was of Shona extraction. Said Ndlovu:

It’s not the people or ward that recalled Kambarami but the president of the party, who said he was no longer a party member.

Whatever is being said about Kambarami does not subtract that he was not part of the membership of the party he was elected under.