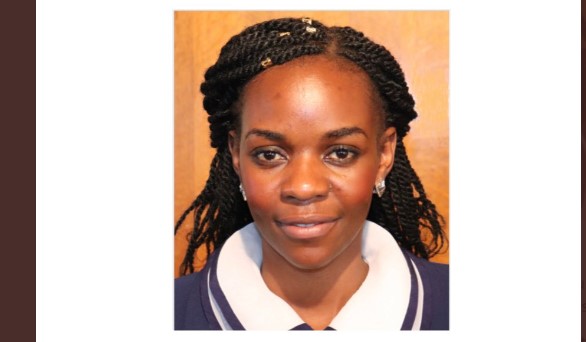 The Zimbabwe Electoral Commission (ZEC) has announced the appointment of Commissioner Catherine Mpofu as the commission’s Deputy Spokesperson. In a statement seen by Pindula News, ZEC said Mpofu previously worked as the Public Relations Officer some Parliamentary committees. Reads the statement:

The Zimbabwe Electoral Commission is pleased to announce the appointment of Commissioner Catherine Mpofu to the post of Deputy Spokesperson of the Commission.

Commissioner Catherine Mpofu is a Language and Communications specialist as well as a Peace Practitioner. She worked at the Parliament of Zimbabwe as a Public Relations Officer in the Legal and Parliamentary Affairs Committee, the Portfolio Committee on Foreign Affairs and the Budget and Finance Committee. She has working experience as an interpreter at the same Parliament.

Her experience working with the public, the media and Civil Society spans for a period of 11 years. She also served as the healing, Reconciliation and Rehabilitation Manager at the National Peace and Reconciliation Commission. She holds a BA degree in Ndebele Language and an MSc in Peace, Leadership and Conflict Resolution.

The Commission wishes her well during the execution of her duties.