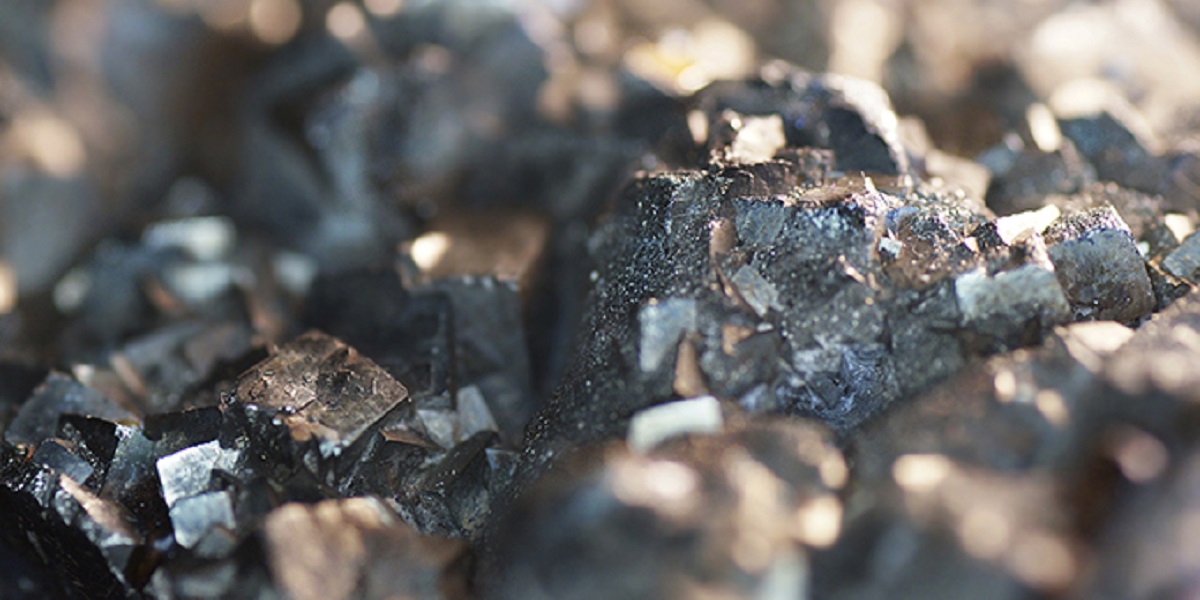 Two men from Mutoko have been arrested after they allegedly tried to smuggle 40 tonnes of lithium ore out of the country using a South African registered truck.

The duo Livingstone Barnet (32) and Raison Murima (30) were arrested on September 7, 2022, by police at a roadblock. One of the suspects identified as Tapiwa Nyauchi is on the run.

Barnet and Murima appeared before Mutoko magistrate Elijah Sibanda who remanded them out of custody to September 26 on $30 000 bail.

The truck remains at Mutoko police station laden with the ore pending laboratory tests on the mineral content of the ore, according to NewsDay Zimbabwe.

According to the State outline, the suspects face charges of contravening Section 368 of the Mines and Minerals Act relating to prospecting for any mineral, mineral ore or natural gas without a license or permit.

The State alleges that on September 7, 2022, the accused persons were intercepted at Rukanda business centre, Mutoko by police who searched their truck and discovered 40 tons of lithium ore.

The duo revealed that they had extracted the ore from Chishambiro area, in Mudzi. Upon arriving at the ‘mine’ police recovered two drill bits, one generator and some shovels.

In court, prosecutor Nathan Mujuru said smuggling of minerals must be viewed as economic sabotage and must attract a hefty sentence.

The accused persons had no mining certificates, or any other documents authorising them to remove any mineral from one place to the other.

This is happening as the manufacture of electric vehicles has increased demand for lithium which is essential for the production of lithium-ion (Li-ion) batteries.