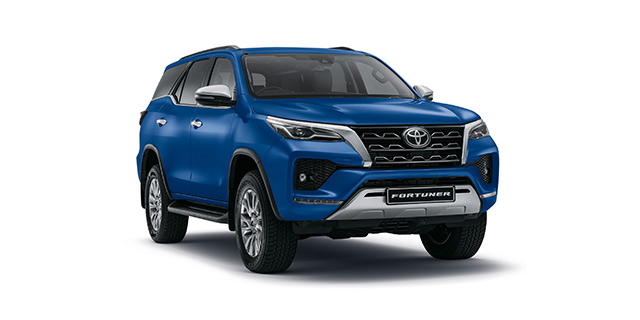 A gang of five robbers pounced on an Mt Pleasant family early Sunday morning and got away with a Toyota GD6 Fortuner and over US$56 000 cash.

In a report seen by Pindula News, the Zimbabwe Republic Police (ZRP) said the vehicle and two cellphones that had been stolen have since been found. Reads the report:

Police in Harare are investigating a robbery case which occurred in Mt Pleasant at around 0330 hours on 18/09/22. Five unknown suspects pounced at the complainant’s house and stole two cellphones, a Toyota GD6 Fortuner with foreign number plates and US$56 300 cash.

Two cellphones and the stolen motor vehicle were later recovered dumped at the intersection of Harare Drive and Westborough Road. Anyone with information to contact any nearest Police Station.

Meanwhile, police in Gwanda arrested Mncedisi Ndlovu and Mwehluli Sibanda on the 16th of this month in connection with a case of robbery in which three cellphones and ZAR 10 000 cash were stolen on the 7th of September 2022 along Mshabezi River, Moodspruit Village.

2 comments on “Robbers Pounce On Mt Pleasant Family, Get Away With A Toyota GD6 Fortuner And US$56k Cash”