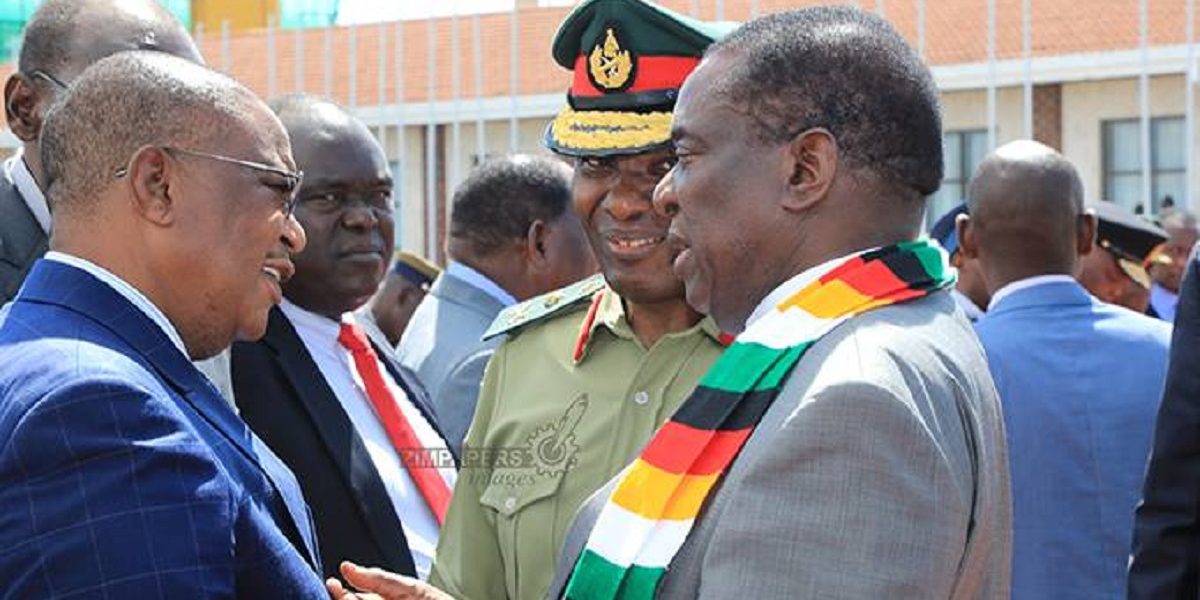 National Patriotic Front (NPF) party spokesperson, Jealousy Mawarire has said President Emmerson Mnangagwa is not in power because the people “who installed him” still want him there.

Mawarire, a journalist and the executive director and founding trustee for the Centre for Elections and Democracy in Southern Africa (CEDSA) says the “kingmakers” may opt for Chiwenga, “nothing will stop them.”

He was responding to a Twitter post by one Jonathan Chirandu who had said, “With both Mnangagwa & his guardian Chiwenga having badly failed the leadership test, can we not say that a Chiwenga presidency is all but dead?”

In response, Mawarire said Mnangagwa was not elected based on competency. He said:

Was ED elected on the basis of ability that he can be judged to have failed? As long as those who installed him still want him there, he will stay & if they want Chiwenga instead, nothing will stop them, failure is the least of their concerns.

His remarks come as Zimbabwe is gearing for the 2023 harmonised elections amid concern that they might be disputed as violence is escalating.

There have been reports that security chefs have a stake in the ruling ZANU PF and government and have been pulling strings to determine the country’s leadership.