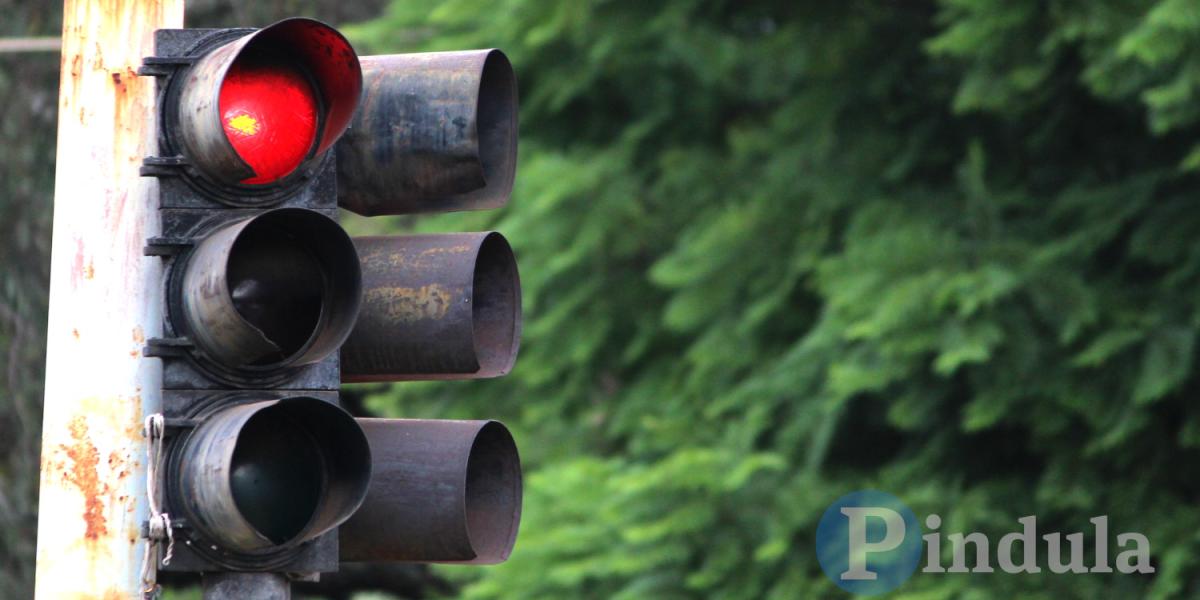 A police statement seen by Pindula News says one victim died on the spot while the other died upon admission at Chitungwiza Hospital. Reads the statement:

Police in Harare are investigating a hit-and-run road traffic accident in which two people died after they were hit by an unknown motorist on 17/09/22 at around 1930 hours along Seke Road opposite Ridgeview Secondary School.

One of the victims sustained severe head injuries and died on the spot whilst the other victim, who is yet to be identified and aged approximately 35, died upon admission at Chitungwiza Hospital. Anyone with information to contact any nearest Police Station.

Meanwhile, police in Bulawayo are investigating a case of theft of a white Honda Fit vehicle, registration number AFK 0941, which was stolen by unknown suspects on the 15th of this month at a house in Nketa 7, Bulawayo.

The Zimbabwe Republic Police (ZRP) says the driver had parked the vehicle and left the doors unlocked with the keys in the ignition when the incident happened.

Police are appealing to members of the public with information on the case to contact any nearest Police Station.