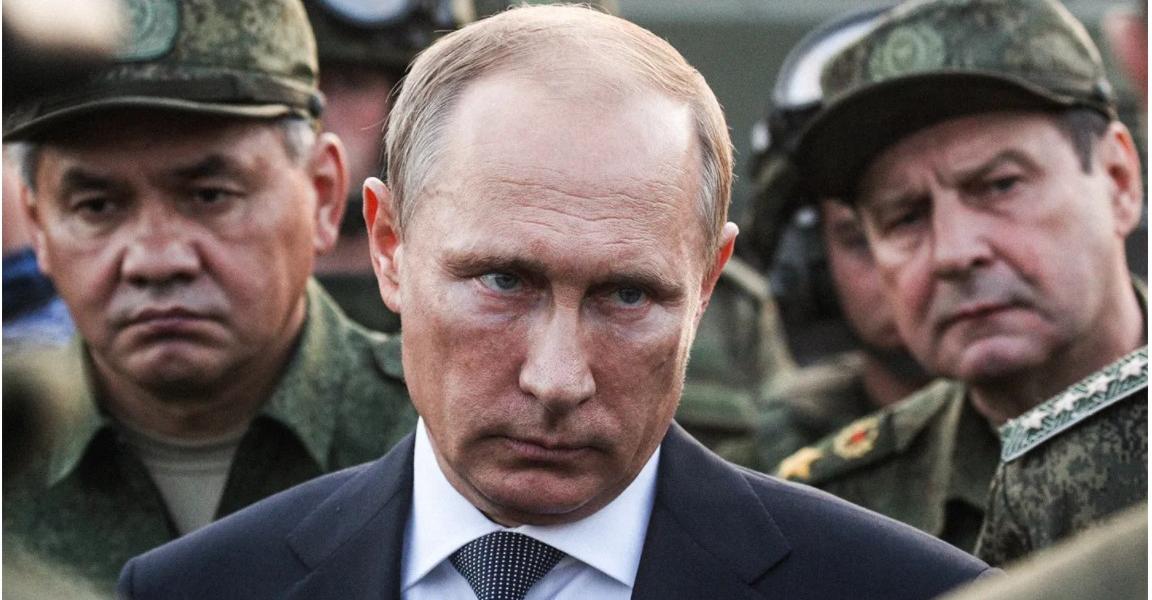 Russia has reiterated that its nuclear doctrine is self-explanatory, with top Russian officials repeatedly stating that the conflict in Ukraine does not meet any of its criteria.

The statement followed US President Joe Biden’s threat of a harsh, “consequential” response should Russia use weapons of mass destruction.

Read the doctrine, everything is written there.

According to Russia’s nuclear posture, Moscow reserves the right to use atomic weapons only:

a). “in response to the use of nuclear and other weapons of mass destruction against Russia or

b). its allies,” as well as “in response to a conventional attack that threatens the very existence” of Russia as a sovereign state.

The latest update to the doctrine, made in 2020, clarified two more scenarios for the possible use of nuclear arms:

i). receiving “credible information about the launch of ballistic missiles” targeting the territory of Russia or its allies, or

In mid-August, Russian Defense Minister Sergey Shoigu also dismissed as “absurd” claims that Moscow might use nukes in Ukraine, saying there are no targets there that would warrant doing so.

In an interview with CBS News, a part of which was released on Friday, US President Joe Biden warned Moscow against the use of weapons of mass destruction. Biden said:

Don’t, don’t, don’t. You will change the face of war unlike anything since World War II.

However, the US president declined to specify what the US response would be, only saying it would be “consequential.”

When Russia invaded Ukraine in February, Putin ordered Russia’s nuclear forces on high alert for the first time since the fall of the former Soviet Union, prompting some to conclude that Kremlin was prepared to use nuclear weapons in the neighbouring country.