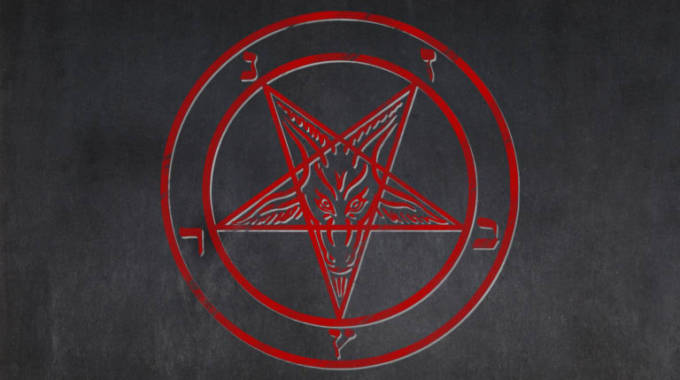 Parents of learners at Holy Rosary High School in Mvurwi besieged the learning institution on Friday after 20 school children allegedly became possessed by evil spirits in a suspected case of satanism.

School authorities were forced to lock the gates as furious parents wanted to storm the school until police intervened to calm the situation, according to ZBC News.

An eye witness alleged that a Form 3 girl gave chocolates to her colleagues, leading to the girls becoming possessed. The eyewitness told ZBC News:

A Form 3 girl (name withheld) who was transferred from St Philips Magwenya on satanism allegations came to Holy Rosary and gave other school girls chocolates, thereby introducing them to satanism. So, yesterday 20 girls were possessed, disrupting lessons at the school.