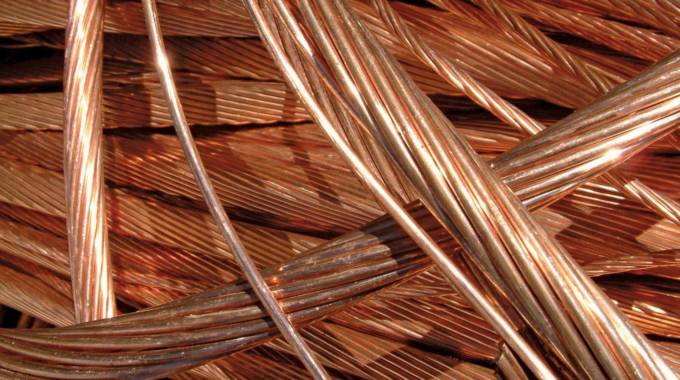 A 31- year-old man has been slapped with a 10-year-jail term by a Harare court after being convicted of stealing ZESA copper cables.

Pikitai Makucha who was found in possession of ZESA cables was handed the minimum mandatory sentence for contravening the Electricity Act.

In passing the sentence, the magistrate noted that cases of vandalism of power infrastructure are on the increase, hence the need to send the right message to would-be offenders.

Makucha was convicted after a full trial, ZBC News reports.

Earlier this year, ZESA, the local power utility, claimed that it had lost US$256 million in stolen materials, additional millions in replacement infrastructure and in security mitigation for the same period.

Copper cable theft has grown into a pandemic in Zimbabwe, particularly for the electricity, telecommunications, and railway parastatals.

Organisations such as ZESA, TelOne, Econet, Telecel, NetOne, and the National Railways of Zimbabwe tell tales of loss of business due to the effects of copper cable theft that has been spreading uncontrolled.

Households, too, are affected as they are left to spend days without power and sometimes asked to pull resources together for the purchase of copper cables.

It is suspected most of the stolen cables are being smuggled to South Africa and they are then shipped further to countries that use the metal in the construction and manufacturing industries.