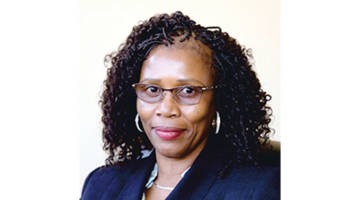 The Zimbabwe Power Company (ZPC) has managed to restore to service two units at Hwange Power Station that have been down for several days resulting in extended load-shedding.

In recent days, Zimbabweans in some parts of the country had to endure more than 12 hours a day without electricity after the 110MW Unit 3 and the 210MW Unit 6 came off-grid.

In an interview with State media in Kariba, Energy and Power Development permanent secretary Gloria Magombo said the two units had been restored to service. Said Magombo:

We had lost two units at Hwange Power Station and I am happy that I got an update that production has been restored. The situation has to improve to our normal levels by the weekend.

The first to be restored was Unit 6 on Wednesday and I got an update that Unit 3 has also been restored.

Magombo said the power supply situation is expected to improve by November when production begins at Hwange with the completion of Unit 7.