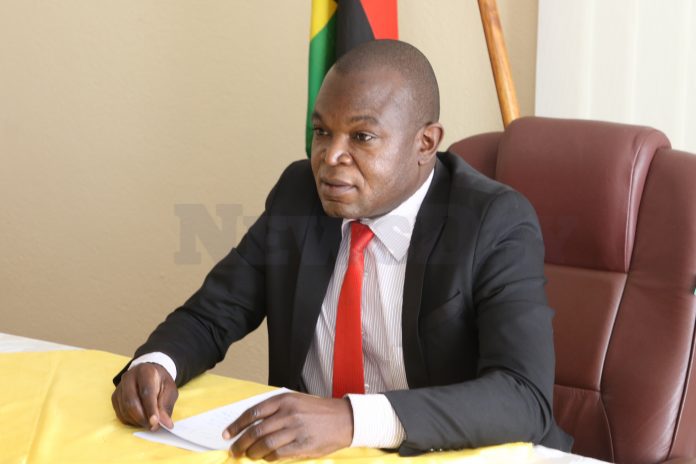 Police said they have recovered one of the two vehicles that were stolen from Koala Park Butchery along Seke Road in Harare during an armed robbery on Tuesday morning.

Update on a Robbery case which occurred on 13/09/22 at Koala Farm, Harare.

On 13/09/22 at around 1600 hours, Police recovered one of the stolen vehicles, a Toyota Land Cruiser registration number AAV 2589, dumped off Joshua Nkomo Road, next to Morgan Zimtec College Braeside, Harare. Investigations are underway.

Reports suggest that six armed pounced on Koala while pretending to be a NetOne technical surveillance team before they robbed the business of US$30 000 and two cars.

H-Metro reported sources as saying the suspects, who were armed with 9mm pistols, were dropped off in the middle of a wheat field, 200 metres away from the Koala entrance, by an Isuzu vehicle. Said the sources:

The unidentified armed robbers approached the irrigation foreman pretending to be a NetOne technical surveillance team.

The robbers called Koala employees, who were in the wheat field, and subdued them with shoe laces, handcuffs and tyre cables, instructed them to lie down and covered all employees with black polythene plastic.

Some of the robbers reportedly then asked for the whereabouts of the Koala director, senior management and site set-up, while other accomplices patrolled the area. Added the sources:

Mr Mills was apprehended and instructed to call his subordinate Mr Adrian to come with US$30 000 cash.

On arrival, Mr Adrian was also welcomed by armed robbers and told to hand over cash to them.