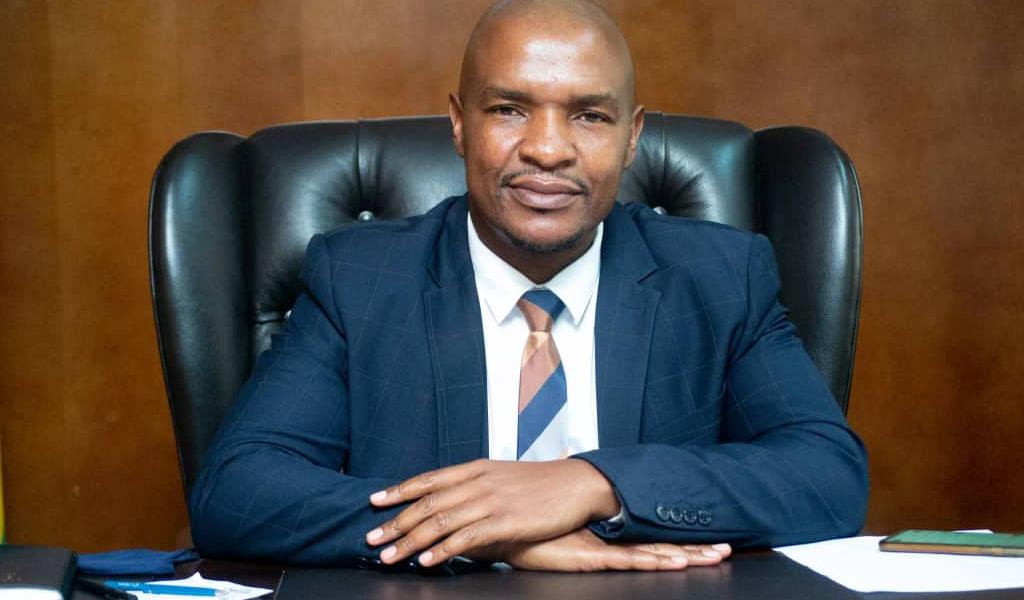 153 people die through road traffic accidents in Zimbabwe every month while the country loses US$406 million per year to traffic crashes, a cabinet minister has said.

Announcing the closure of the Mbudzi roundabout in Harare to pave way for the construction of a more modern traffic interchange intersection at the site, Transport and Infrastructural Development minister Felix Mhona said that the country has recorded 40 180 on average per year between 2010 and 2021. Said Mhona:

Put differently, five people die every day on the roads in Zimbabwe and this translates to 153 persons killed per month.

The country loses about US$406 million annually from an average of forty thousand road traffic crashes every year, and this is estimated to be nearly 3% of GDP.

More than half of those killed are pedestrians, motorcyclists, or cyclists.

Currently, cyclists and pedestrians make up 43% of road traffic fatalities in Africa.

As motorcycles have become more popular as a relatively affordable means of transport, motorcycle fatalities are also on the rise.