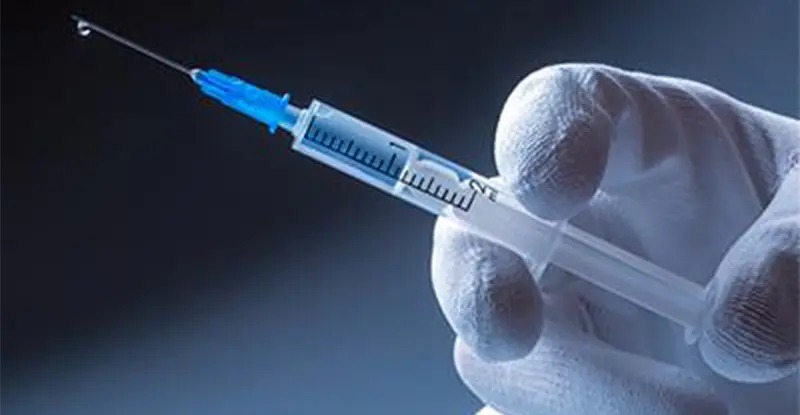 A teacher at Kushinga Primary School in Odzi has been dragged to court following accusations she was drawing blood from Grade One pupils for unknown reasons.

The teacher, Gaynor Mudimu (32), is alleged to have taken blood samples from two learners and then tried to buy their silence with a biscuit each.

She appeared before Mutare provincial magistrate, Langton Carter for contravening Section 19 (1) (a) of the Anatomical Donations and Post-mortem Act, Chapter 15:01.

Mudimu, however, denied the charges, saying she only took the blood samples from the two children to conduct malaria tests.

She maintained that she had no ulterior motives. She said:

Mudimu was remanded in custody to 23 September for trial.

Prosecuting, Thurstone Mubvumbi said on 5 September at around 6 pm, Mudimu invited an eight-year-old Grade One pupil to her house and drew blood samples from her finger. He said:

Mudimu inserted a clinical syringe into the minor’s left thumb and drew blood samples from her. After collecting the blood samples, she handed over one loose biscuit to the minor and sent her home.

However, when the minor got home, she told her parents about what had happened. The minor’s parents reported the matter to the school’s deputy head, Mrs Estella Manjeese, before the matter was referred to the police.

On 6 September, Mudimu is alleged to have drawn blood from the finger of another pupil at her house and gave her one loose biscuit as payment for the process. Said Mubvumbi:

Mudimu unlawfully and intentionally removed blood tissues from both juveniles when she knew very well that at law she is not authorised to do so.

The blood samples and the syringes were not recovered and police investigations are underway.

One of the victim’s aunt, Janet Kamudyariwa told The Manica Post that she is suspecting that Satanism was at play. She said:

When the police came to pick up the teacher, she failed to produce the blood samples.

She says she misplaced them. We suspect that either she sold or drank the blood.

We have a strong conviction that she was working in cohorts with Mr Kagurabadza [the school head] because when we reported the incidents to him, he brushed us off, saying it was a personal matter.

After we continued probing him, he called for a meeting with the parents. However, the meeting never materialised as the headmaster kept on giving flimsy excuses.

This irked us, prompting us to take the matter into our own hands. We no longer want him here.

He came here last year at almost the same time as Mudimu. We suspect they already knew each other before their transfer here.

The other victim’s mother, Beauty Madzitire, who is also a teacher at the school, said she was away when the incident happened. Said Madzitire:

My daughter was here with my sister. I am told that when Mudimu took the first blood samples from my daughter, she told her that she had little blood in her body.

Mudimu allegedly asked my daughter to watch her as she took a bath so that she could draw more blood from her.

If, indeed, she was testing her for malaria, why then did she have to watch her teacher taking a bath?

My daughter is recovering from the trauma, the whole thing was just too much for her.

Angry parents reportedly forced-marched the school head, Lloyd Kagurabadza and his family, from the school and left them a kilometre away.

He said they are waiting for the law to take its course before deciding on the way forward.