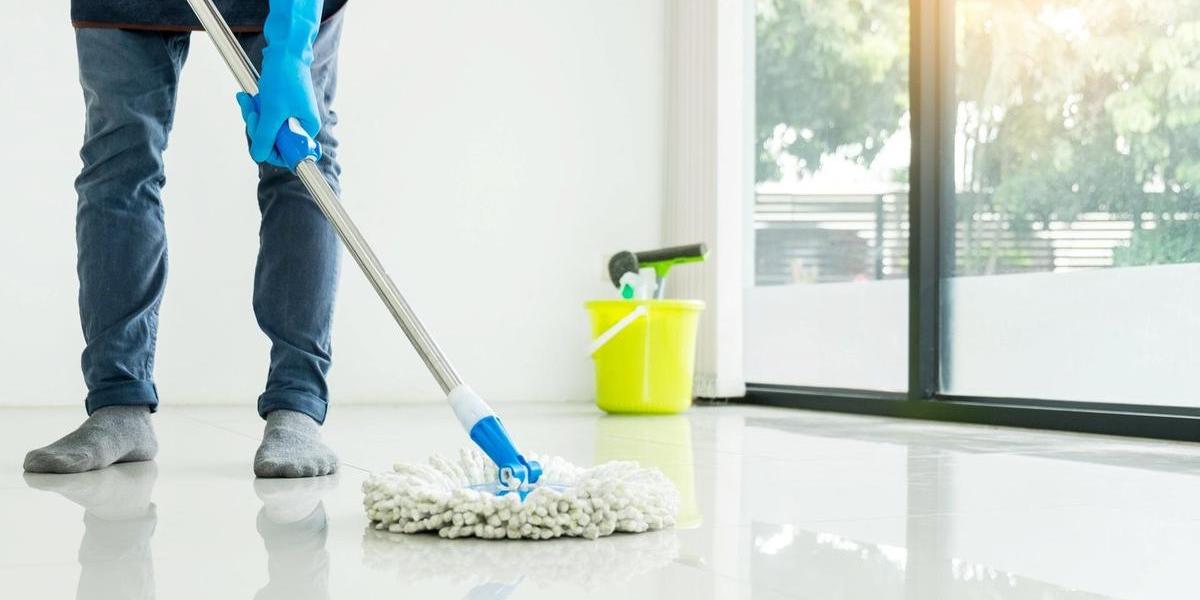 A Zimbabwean domestic worker was allegedly sexually exploited by her employers in Pretoria, South Africa before she was summarily fired.

According to the United Domestic Workers of South Africa (UDWOSA), the members of the family the Zimbabwean woman was working for allegedly used her as a slave and an object for their sexual pleasures.

She was also made to work from Monday to Sunday including public holidays and was underpaid.

UDWOSA said the husband, wife and one of their sons who are all from Saudi Arabia, sexually harassed and abused the woman in their home in Pretoria.

The Zimbabwean domestic worker was employed by the family in 2019. She said from 2020 to 2021 she has been called by the wife to her bedroom on numerous occasions when her husband and other children were not home and be forced to massage her genitals with olive oil.

She also revealed other incidents of sexual harassment by other members of the family which to date have left her traumatised.

The domestic worker was dismissed on 24 August 2022 when the family said they are going back to their country.

UDWOSA said some local and foreign employers take advantage of especially desperate migrant labourers and abuse them. It said:

These employers use this precarious position and vulnerability of the desperate migrants to super-exploit them i.e. have them work for longer hours for extremely meagre compensation. In other instances like this one, they take advantage and sexually abuse them.

The union has reportedly taken steps for justice and legal recourse for the domestic worker in the Commission for Conciliation, Mediation and Arbitration (CCMA) for the unfair dismissal.

UDWOSA is said to have reported the woman’s employers to the South African Police Service (SAPS) for sexual abuse.

The South African Federation of Trade Unions (SAFTU) has demanded justice for the domestic worker. It said:

The employers should not be let free, and the husband and wife who employed her must be fined and sentenced to prison in accordance with correct legal prescripts that deals with sexual assault.

The law must protect the vulnerable against the rich and powerful.