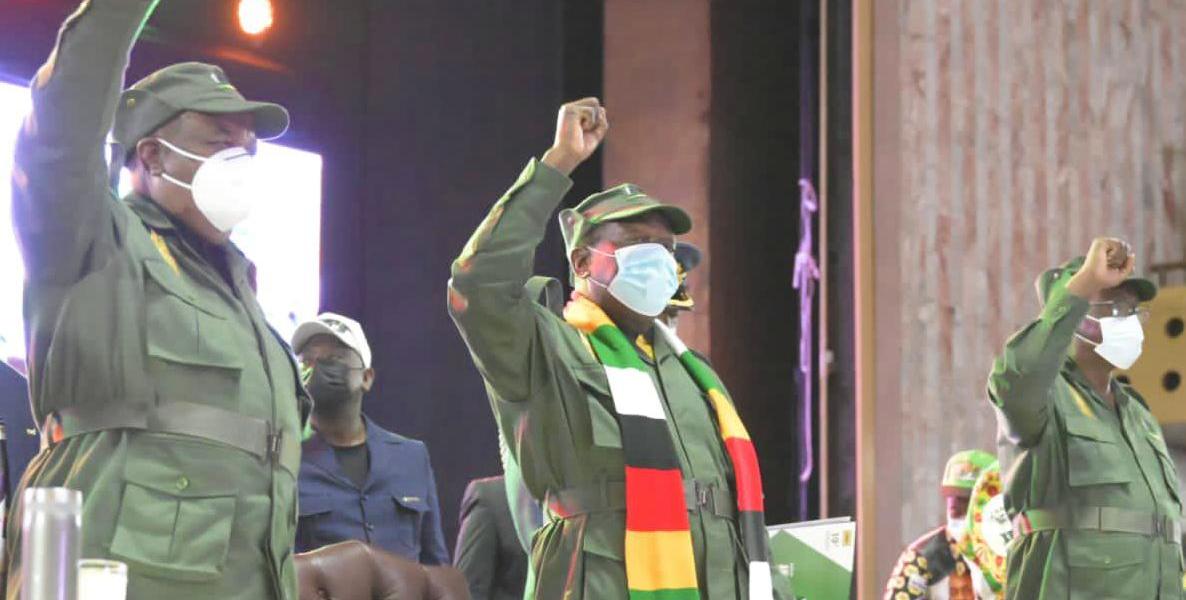 Presenting the War Veterans League conference resolution at the weekend, its secretary for legal affairs Jairos Mapuranga said reserving parliamentary seats for their members will enable Parliament to expedite the enactment of the Patriotic Bill.

The Patriotic Bill seeks to criminalise private correspondence between what was termed “self-serving citizens” and foreign governments. Said Mapuranga:

Consideration should be made to have a war veterans quota in the (National) Assembly to ensure that the party is represented by the comrades grounded in ideology to override the system of individuals with narrow selfish interests and that the legislators expedite the enactment of the Patriotic Bill to effectively protect the country and its leadership from treacherous machinations by political malcontents.

However, Mnangagwa said some of the war veterans’ demands were impossible to fulfil. He said:

I was listening very carefully to your resolutions, others are very sound, but some are beyond sound.

The depth and all-encompassing nature of your conference resolutions reflect your love for the party.

You almost want your government to do the impossible.

The ZANU PF War Veterans League also said it wants the Chitepo School of Ideology to be well-resourced and fully operational on a full-time basis.

They also requested a quota on boards of government entities as well as commissions. | NewsDay