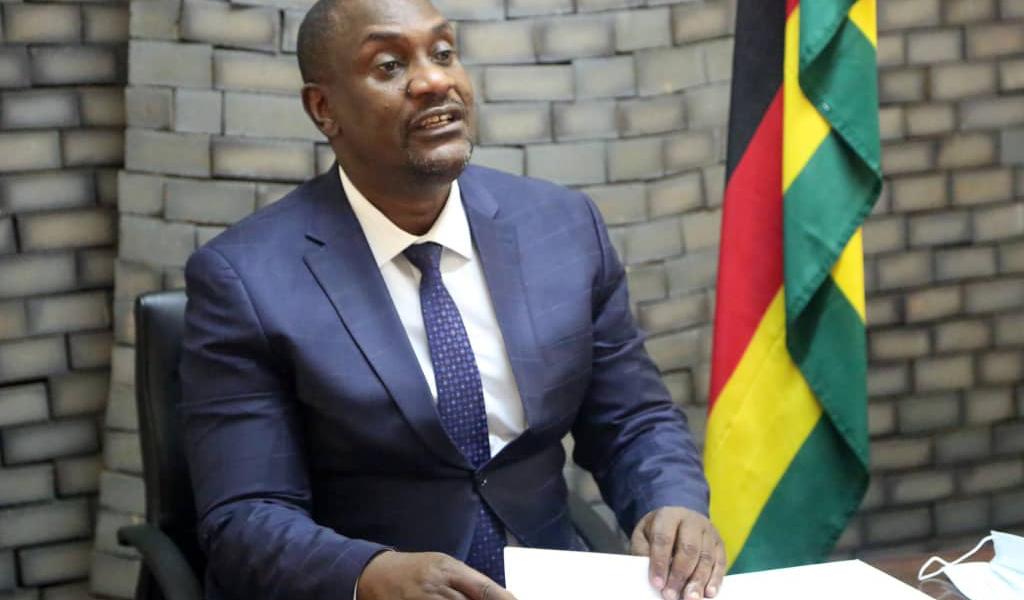 Former State Security Minister, Owen “Mudha” Ncube says ZANU PF bigwigs in Midlands Province have buried the hatchet and resolved to work together to ensure that the party wins in the 2023 elections.

He also said his differences with Mavhima and Daniel Mackenzie Ncube are now a thing of the past. Said Ncube:

We have said let us put our differences aside and forge ahead as a united force ahead of the impending polls.

We are rallying behind our provincial chairperson Larry Mavhima and his deputy Edison Chiherenge.

If you heard that we were not seeing eye to eye with Mavhima that’s a thing of the past.

If you heard we were not seeing eye to eye with Mackenzie that’s now a thing of the past.

Youths and women have already paved the way by endorsing the President.

This is not yet time to campaign for any other candidate but the President only. There is no campaign presently for MP or council candidates.